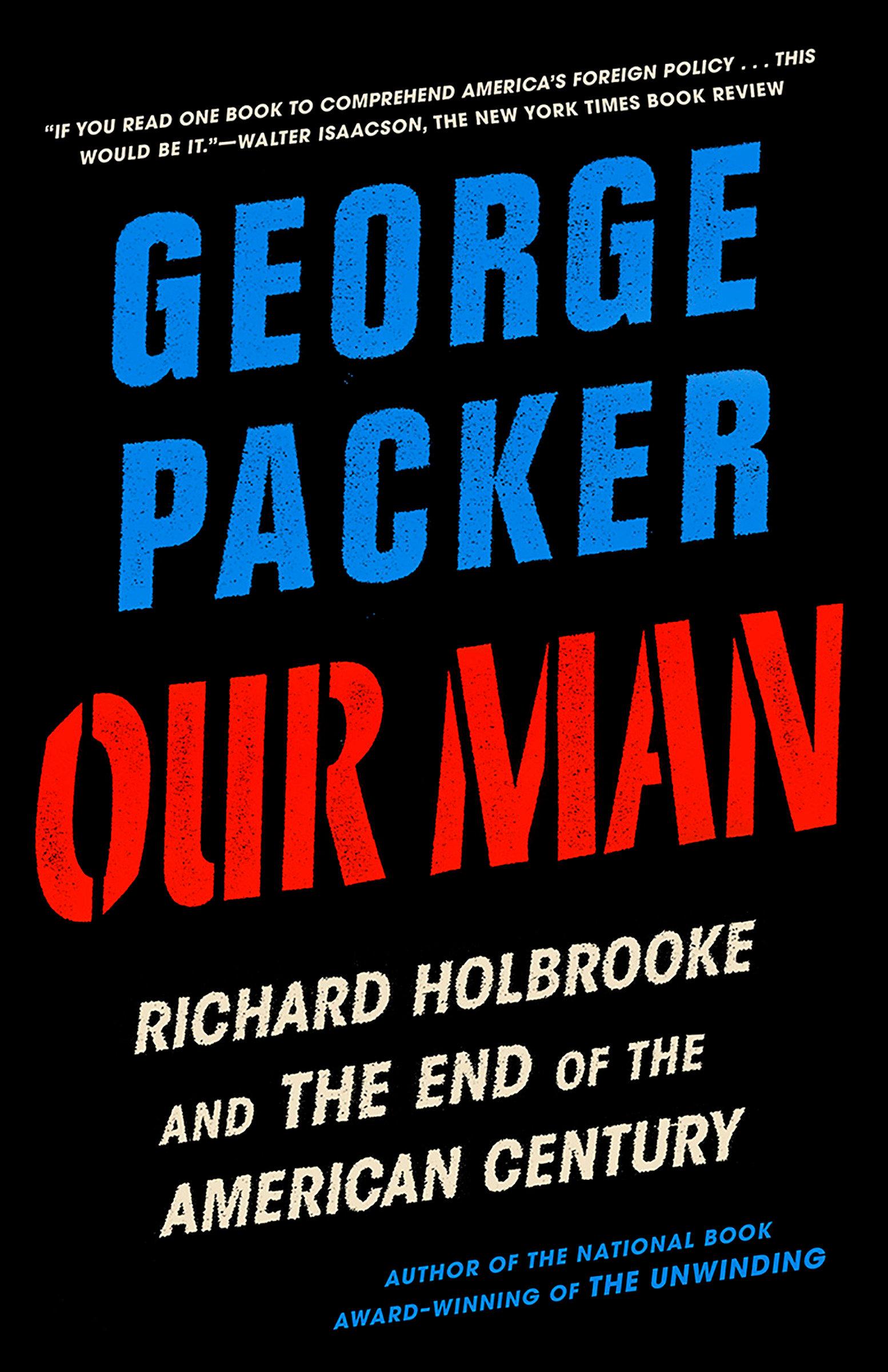 From the award-winning and bestselling author of the The Unwinding--the vividly told saga of the ambition, idealism, and hubris of one of the most legendary and complicated figures in recent American history, set amid the rise and fall of U. S. power from Vietnam to Afghanistan.

Richard Holbrooke was brilliant, self-absorbed, and possessed of almost inhuman energy and appetites. Admired and detested, he was the force behind the Dayton Accords that ended the Balkan wars, America's greatest diplomatic achievement in the post-Cold War era. His power lay in an utter belief in himself and his idea of a muscular, generous foreign policy. From his days as a young adviser in Vietnam to his last efforts to end the war in Afghanistan, Holbrooke embodied the postwar American impulse to take the lead on the global stage. But his sharp elbows and tireless self-promotion ensured that he never rose to the highest levels in government that he so desperately coveted.
Holbrooke's story is the story of America during its era of supremacy: its strength, drive, and sense of possibility, as well as its penchant for overreach and heedless self-confidence. Our Man, drawn from Holbrooke's diaries and papers, is both intimate and epic in its revelatory portrait of an extraordinary and deeply flawed man and the elite spheres of society and government he inhabited.