George Berkeley: Principles of Human Knowledge and Three Dialogues Between Hylas and Philonous 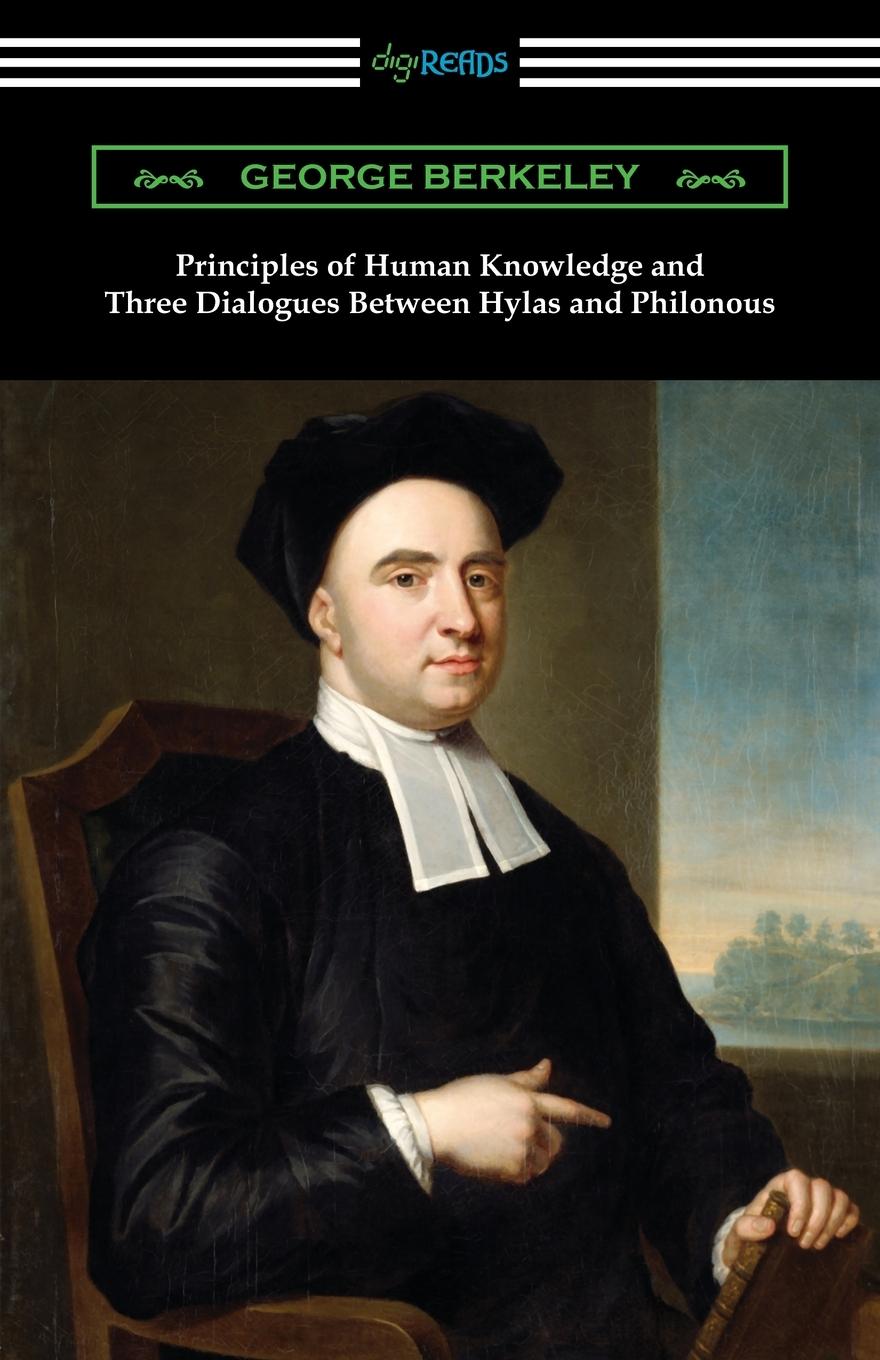 George Berkeley was an Irish Philosopher who is best known for putting forward the idea of subjective idealism. "Principles of Human Knowledge" is one of Berkeley's best known works and in it Berkeley expounds upon this idea of subjective idealism, which in other words is the idea that all of reality, as far as humans are concerned, is simply a construct of the way our brains perceive and according to Berkeley no other sense of reality matters beyond that which we perceive. First published in 1710, "Principles of Human Knowledge", met with criticism by such important figures as John Locke. In response to this criticism Berkeley published a rebuttal in 1713, "Three Dialogues Between Hylas and Philonous", to address the chief objections to his arguments. Presented as a discussion between Philonous, who represents Berkeley's ideas, and Hylas, who represents Berkeley's opponents, "Three Dialogues" explores the philosophical concepts of conceptual relativity, conceivability, and phenomenalism. Fascinating metaphysical expositions, these two important works by George Berkeley are must reads for any student of philosophy. This edition is printed on premium acid-free paper.