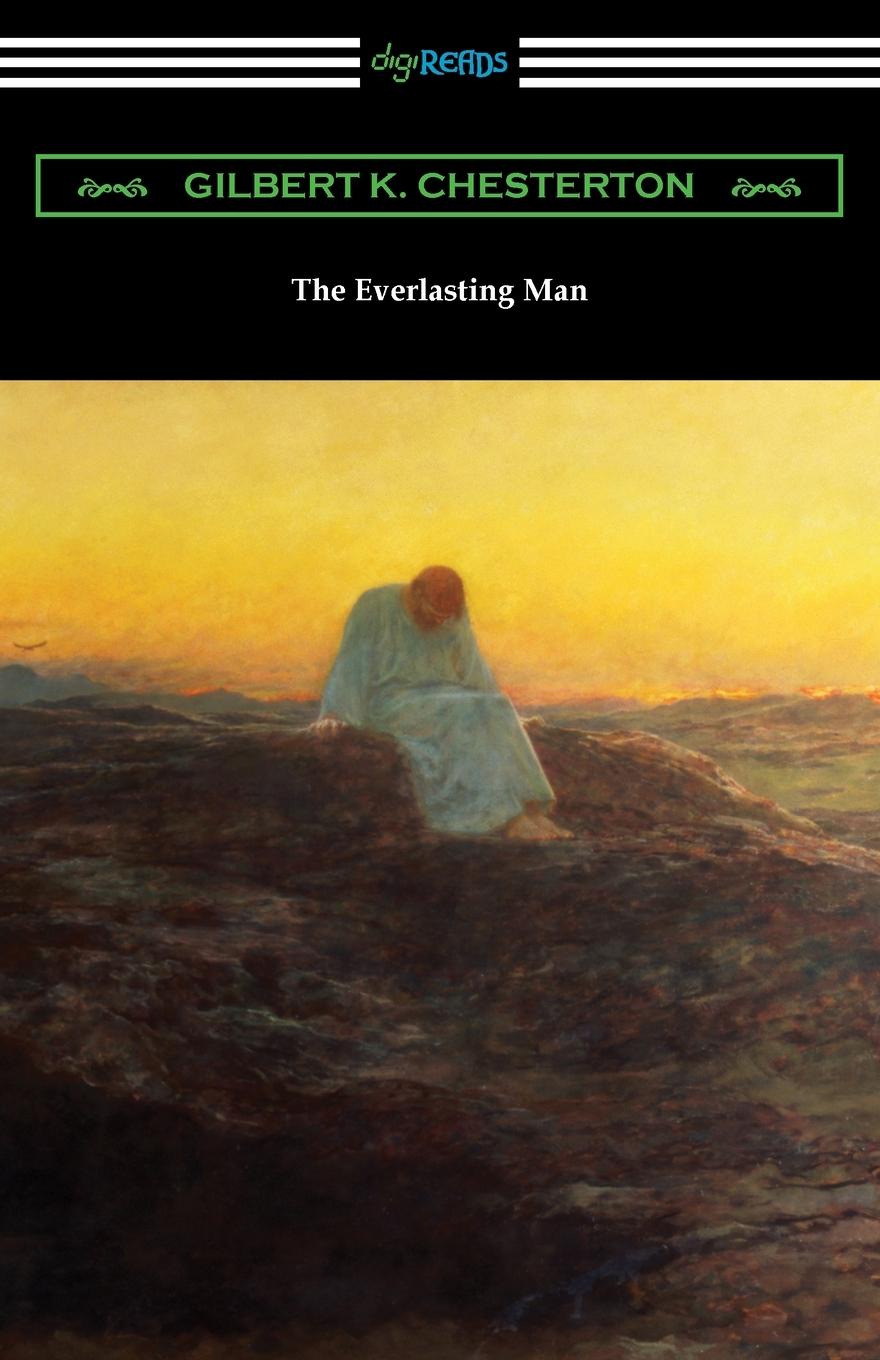 First published in 1925, "The Everlasting Man" by G. K. Chesterton is a powerful argument against the theories of evolution and comparative religion. Chesterton deeply disagreed with the view of animal and human evolution popularized by "The Outline of History" written by H. G. Wells in 1919. Wells argued that human civilization was nothing more than a logical progression from simple animal life and that Jesus Christ was no more than a charismatic leader. In Wells' view, the Christian religion was merely one amongst many and nothing more. Armed with persuasive arguments and research, Chesterton sought to prove that man was far more than just a special kind of animal and that Jesus was more than just a charismatic individual. Chesterton argues that humans are quite unlike any other animal on earth and have achieved more and understand more than would be possible without the presence of a divine creator. Christianity provides its believers with a true answer to the chaos and suffering the world experienced before Jesus brought his message to his disciples. "The Everlasting Man" made a lasting impression on such respected authors as C. S. Lewis and continues to inspire the faithful with its compelling defense of Christianity. This edition is printed on premium acid-free paper.

G. K. Chesterton
The Man Who Knew Too Much
Buch
EUR 20,96*
alle anzeigen