Friedrich Nietzsche: The Genealogy of Morals 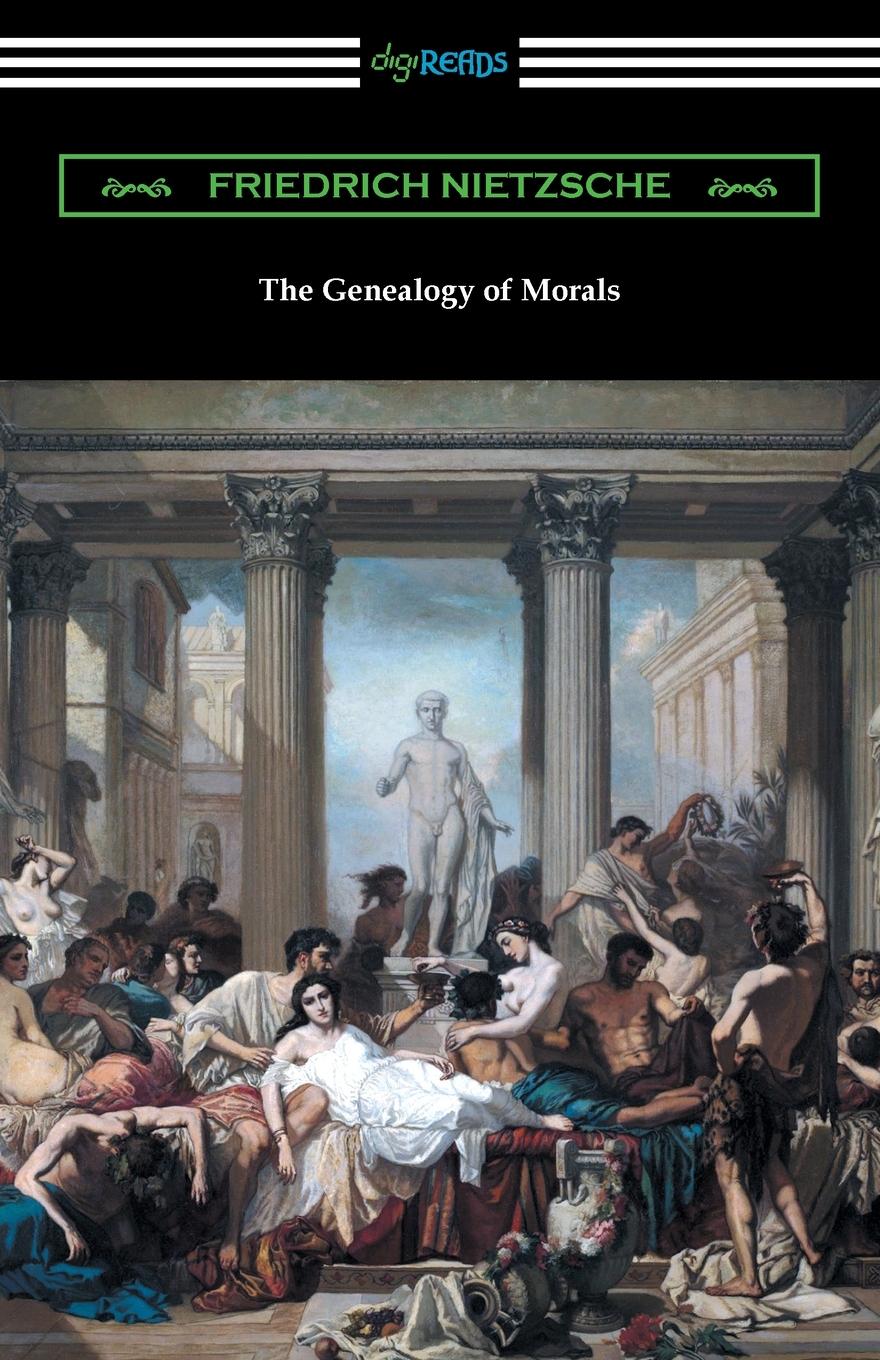 German philosopher, Friedrich Nietzsche was one the most controversial figures of the 19th century. His evocative writings on religion, morality, culture, philosophy, and science were often polemic attacks against the established views of his time. First published in 1887, "The Genealogy of Morals," is a work which follows and expands upon the principles of his previous works, "Thus Spoke Zarathustra" and "Beyond Good and Evil." In a preface and three interrelated essays, Nietzsche outlines his theories on the origins of our moral prejudices. "The Genealogy of Morals," was written partly in response to his friend Paul Rée's book "The Origin of the Moral Sensations," whose genealogical hypothesis of morality he found unsatisfactory. Nietzsche begins by reiterating in his first essay the historical conflict between socio-economic classes that has given rise to the varying definitions of good and evil. In the second essay, Nietzsche discusses the origins of the institution of punishment, asserting that it arises from a straightforward relationship between creditors and debtors. Lastly, in the third essay, the philosopher considers the meaning of ascetic ideals. A classic work of moral philosophy, "The Genealogy of Morals" is considered by many as one of Nietzsche's finest. This edition is printed on premium acid-free paper and follows the translation of Horace B. Samuel.