Franco Archibugi: The Programming Approach and the Demise of Economics

Franco Archibugi
The Programming Approach and the Demise of Economics
Buch 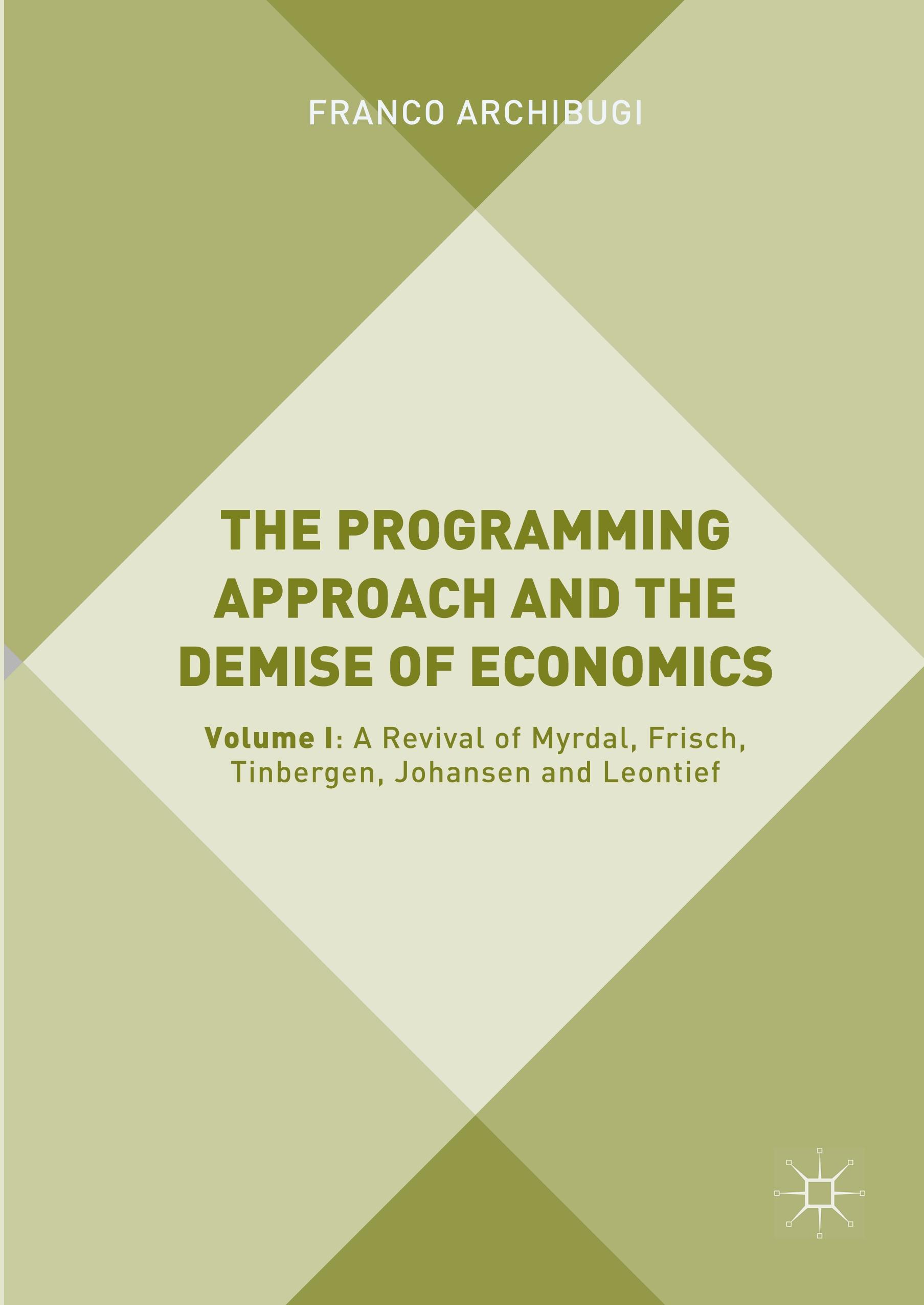 Weitere Ausgaben von The Programming Approach and the Demise of Economics

In this book - the first of three volumes - Franco Archibugi sets out to create an epistemology of economics, arguing for a radical overturning of the conventional analysis from a "positive" approach to a "programming" approach. This overturning leads to a reappraisal of the foundations of Economics itself, and to an improved integration of Economics as an autonomous discipline alongside Sociology, Political Science, Operational Research, Social Engineering and Physical or Spatial Planning.

The author interrogates how scientific the social sciences really are before proposing a new scientific paradigm for the social sciences, a political preference function and a general programming approach. The chapters revisit hitherto neglected economists like Gunnar Myrdal, Ragnar Frisch, Vassili Leontief, and Leif Johansen, using their theory to overturn the epistemological approach of the entire science of economics.
Volume II explores oppositions to the traditional and conventional teaching of economics, whilst Volume III presents a concrete and practical example of how to build a Planning Accounting Framework (PAF), as associated with Frisch's 'plan-frame' (explored in Volume II), to demonstrate the extent to which decisions and negotiations can be routed in the social sciences.