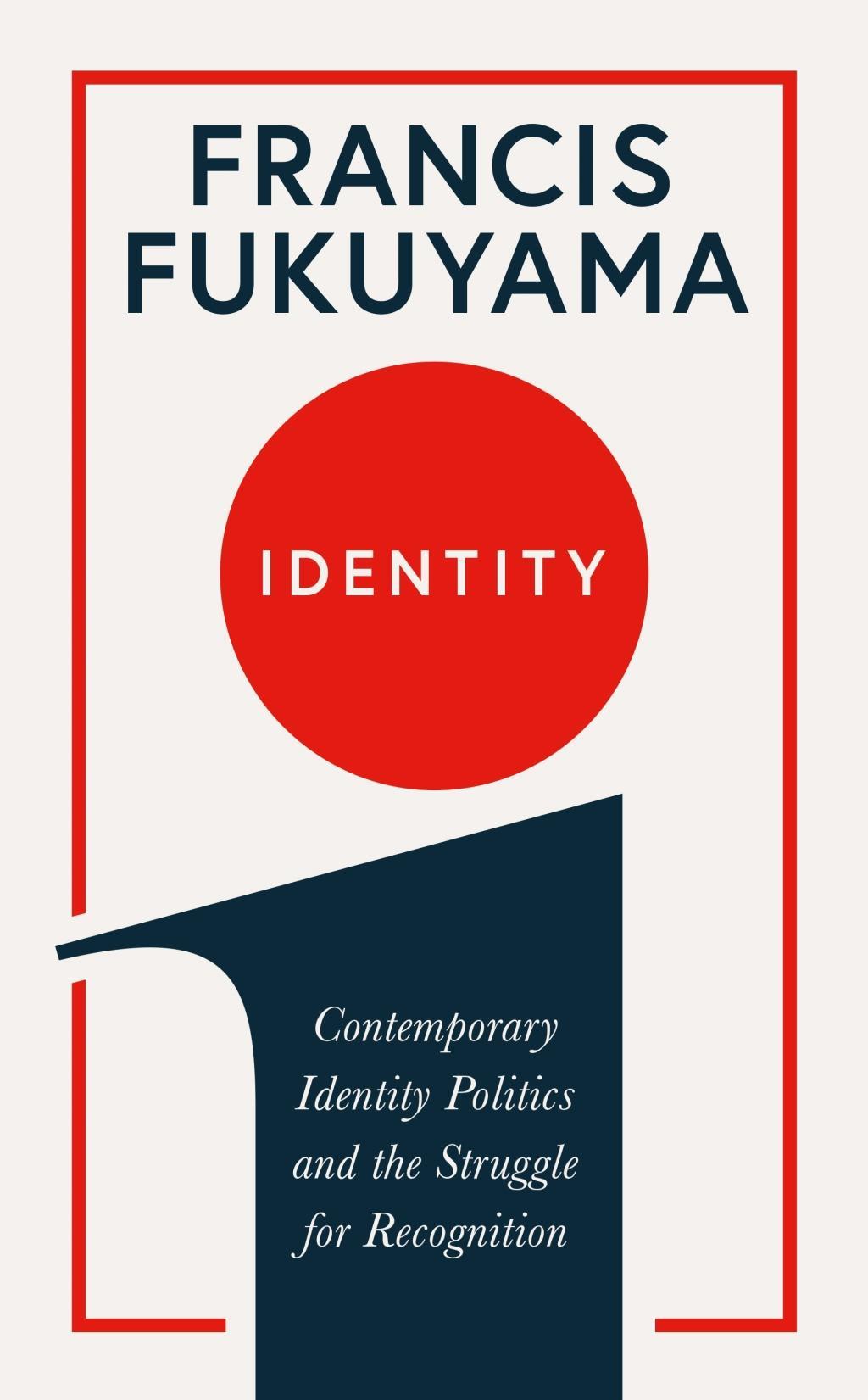 Currently in Bill Gates's bookbag and FT Books of 2018Increasingly, the demands of identity direct the world's politics. Nation, religion, sect, race, ethnicity, gender: these categories have overtaken broader, inclusive ideas of who we are. We have built walls rather than bridges. The result: increasing in anti-immigrant sentiment, rioting on college campuses, and the return of open white supremacy to our politics. In 2014, Francis Fukuyama wrote that American and global institutions were in a state of decay, as the state was captured by powerful interest groups. Two years later, his predictions were borne out by the rise to power of a series of political outsiders whose economic nationalism and authoritarian tendencies threatens to destabilise the entire international order. These populist nationalists seek direct charismatic connection to 'the people', who are usually defined in narrow identity terms that offer an irresistible call to an in-group and exclude large parts of the population as a whole. Identity is an urgent and necessary book: a sharp warning that unless we forge a universal understanding of human dignity, we will doom ourselves to continual conflict.