Francesco Montanari: Production and Commercialization of Insects as Food and Feed 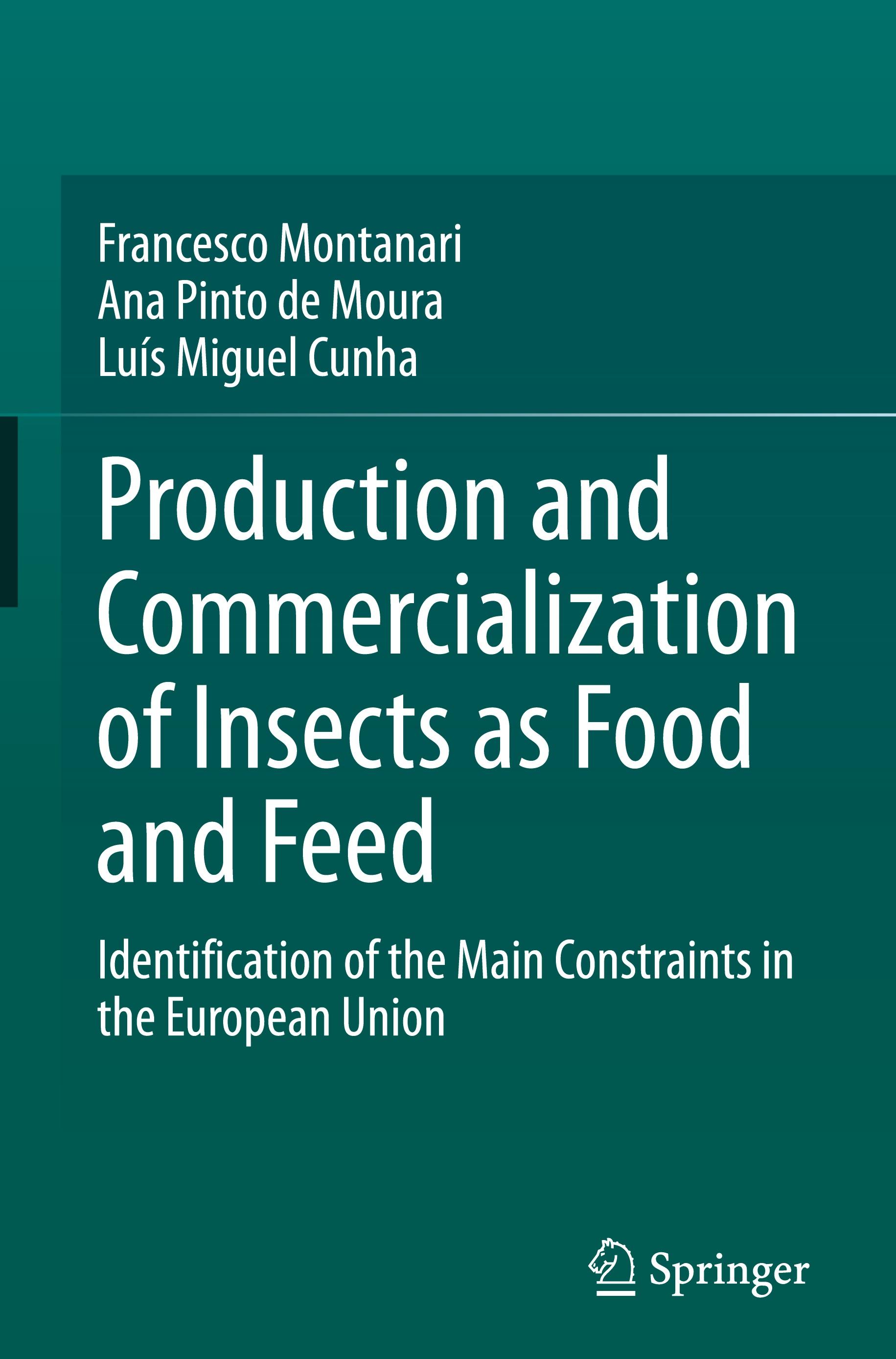 ¿Forecasts point out an exponential growth in the global population, which raises concerns over the ability of the current agri-food production systems to meet food demand in the long term. Such a prospect has led international organizations and the scientific community to raise awareness about, and call for, the need to identify additional sources of food to feed the world. From this perspective, insects qualify as a suitable and more environmentally friendly alternative to meat and other foods that are sourced from animal proteins. However, uptake of the production and commercialization of insects as food has been facing regulatory hurdles, consumer skepticism and rejection in many markets. This is particularly true in the context of western societies in which insects do not always constitute part of the local traditional diets.
Production and Commercialization of Insects as Food and Feed: identification of the Main Constraints in the European Union analyses and discusses the regulatory state-of-the-art for the production and commercialization of insects as food and feed in the European Union. The EU has been taking concrete legislative steps with a view to opening up its market for insect foods, although some key regulatory constraints still exist today which ultimately prevent the industry sector from growing, consolidating and thriving. The main regulatory constraints in the EU for insects as food include the fragmentation of the EU market as a result of the adoption of different policy solutions by EU Member States for novel foods and the lengthy and complex authorization procedures. Also, ad hoc safety and quality requirements tailored to the needs and specificities of the insect food sector are currently missing.
This work constitutes the first comprehensive overview of the evolution and current state-of-the-art of the regulatory framework for insect foods in the EU, based on a multidisciplinary approach that combines science, policy and law. It proposes a legislative roadmap which the EU should follow in order to make its regulatory framework fit for insect foods in the long term by providing a detailed comparison between the current EU legal framework and other regulatory systems of western countries with a view to singling out the markets which are better equipped to address the production and the commercialization of insect foods. The text provides an updated overview of the overall market and of European consumers' perspectives on the use of insect foods. With the proper legislative steps and consolidation, the EU can be a global leader for insects as food and feed both as a market and as a standard-setting body.