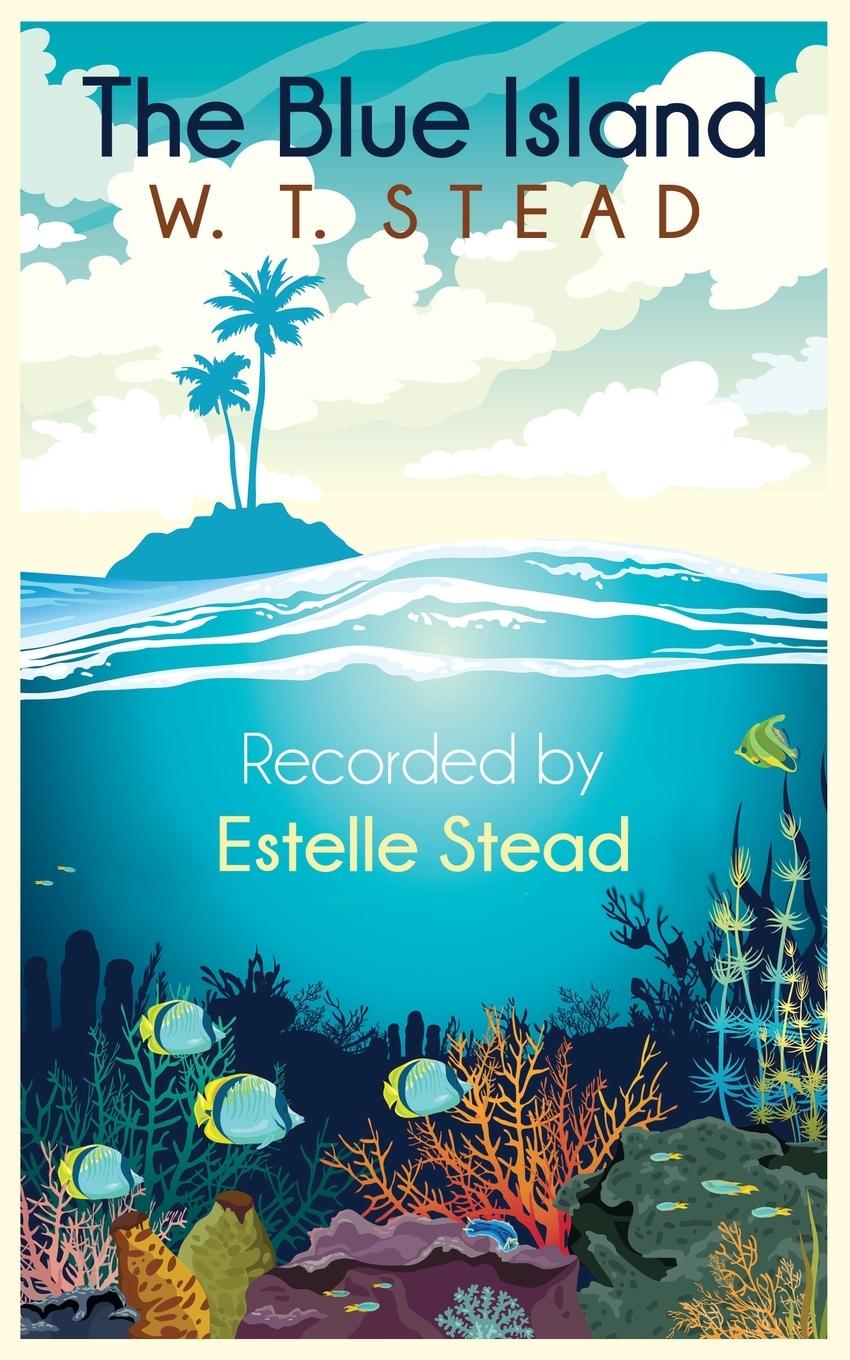 When on April 12, 1912, the British passenger ship, RMS Titanic, famously sank 400 miles off the coast of Canada, Estelle Stead was on a tour in the United Kingdom with her own Shakespearean drama company. One of the members of her group was a young man named Pardoe Woodman. According to Estelle, a few days before the tragedy Woodman told her over tea that there was to be a great disaster at sea and that an elderly man very close to her would be among the victims.
Estelle's father, British newspaper editor and pioneering journalist, William Thomas Stead was a passenger on the Titanic and went down with the ship. Five years later in 1917 Woodman began receiving messages from William Stead by means of automatic writing. Having been discharged from the army Woodman was a guest of Estelle's and she began sitting with him and recording the messages. She noted that Woodman wrote with his eyes closed and that the writing was very much like her father's. Moreover, while writing he would stop at times and go back to dot the "i's" and cross the "t's," a habit of her father's which she was sure Woodman knew nothing about.
Allegedly, Stead claimed that after he died he and other deceased passengers were taken to what he described as a Blue Island, presumably, somewhere in the so-called Astral Plane. This book is a record of what he gleaned in that post physical death state; an afterlife travel guide of sorts for anyone looking for directions.