Eric Spitznagel: Old Records Never Die: One Man's Quest for His Vinyl and His Past

Eric Spitznagel
Old Records Never Die: One Man's Quest for His Vinyl and His Past
Buch 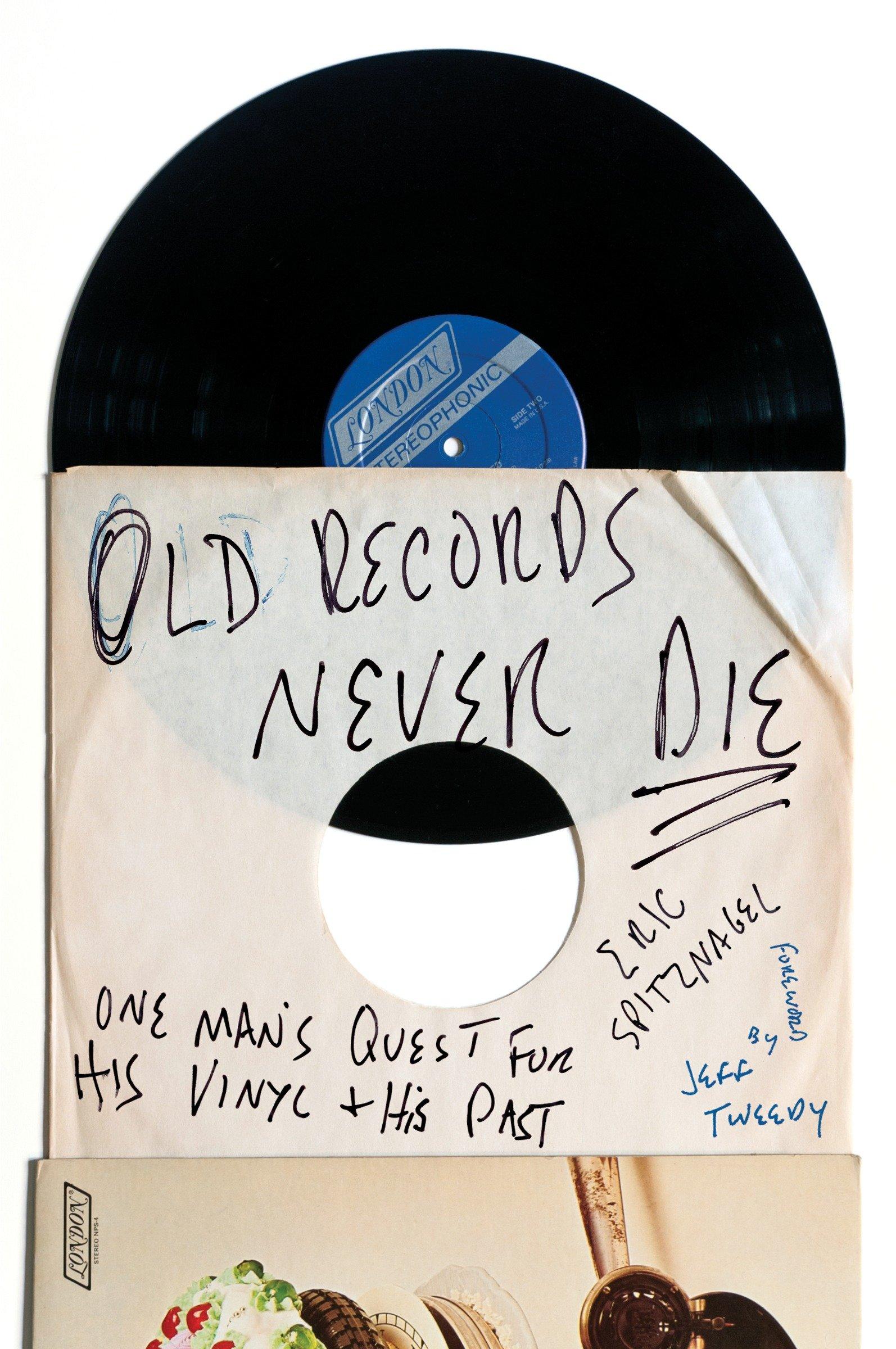 A Hudson Booksellers Best Non-Fiction Book of the Year, with foreword by Wilco's Jeff Tweedy

High Fidelity meets Killing Yourself to Live when one man searches for his lost record collection.

As he finds himself within spitting distance of middle-age, journalist Eric Spitznagel feels acutely the loss of… something. Freedom? Maybe. Coolness? Could be. The records he sold in a financial pinch? Definitely. To find out for sure, he sets out on a quest to find the original vinyl artifacts from his past. Not just copies. The exact same records: The Bon Jovi record with his first girlfriend's phone number scrawled on the front sleeve. The KISS Alive II he once shared with his little brother. The Replacements Let It Be he's pretty sure, 20 years later, would still smell like weed.

As he embarks on his hero's journey, he reminisces about the actual records, the music, and the people he listened to it with-old girlfriends, his high school pals, and, most poignantly, his father and his young son. He explores the magic of music and memory as he interweaves his adventures in record-culture with questions about our connection to our past, the possibility of ever recapturing it, and whether we would want to if we could.

"Memories are far more indelible when married to the physical world, and Spitznagel proves the point in this vivid book. We love vinyl records because they combine the tactile, the visual, the seeable effects of age and care and carelessness. When he searches for the records he lost and sold, Spitznagel is trying to return to a tangible past, and he details that process with great sensitivity and impact."-Dave Eggers, New York Times bestselling author of The Circle