Eric Lichtblau: Return to the Reich 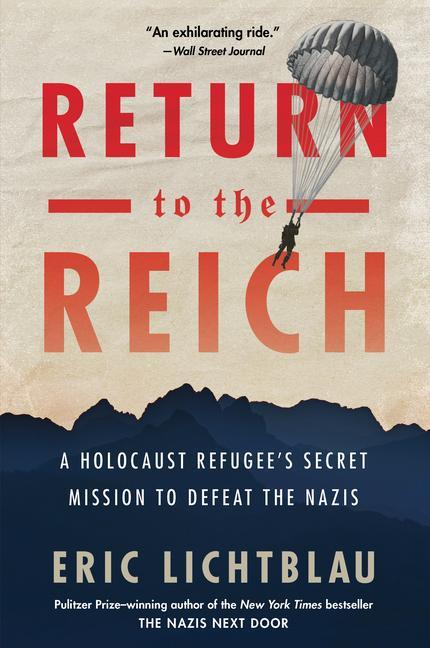 Growing up in Germany, Freddy Mayer witnessed the Nazis' rise to power. When he was sixteen, his family made the decision to flee to the USA. Freddy was soon recruited to the OSS, the country's first spy outfit before the CIA. Freddy parachuted into Austria, meant to deter Hitler's last stand. He posed as a Nazi officer and a French POW for months, dispatching reports, holed up with a radio in a nearby attic. The reports contained a goldmine of information, provided key intelligence about the Battle of the Bulge.