Eric Idle: Always Look on the Bright Side of Life

Eric Idle
Always Look on the Bright Side of Life
Buch 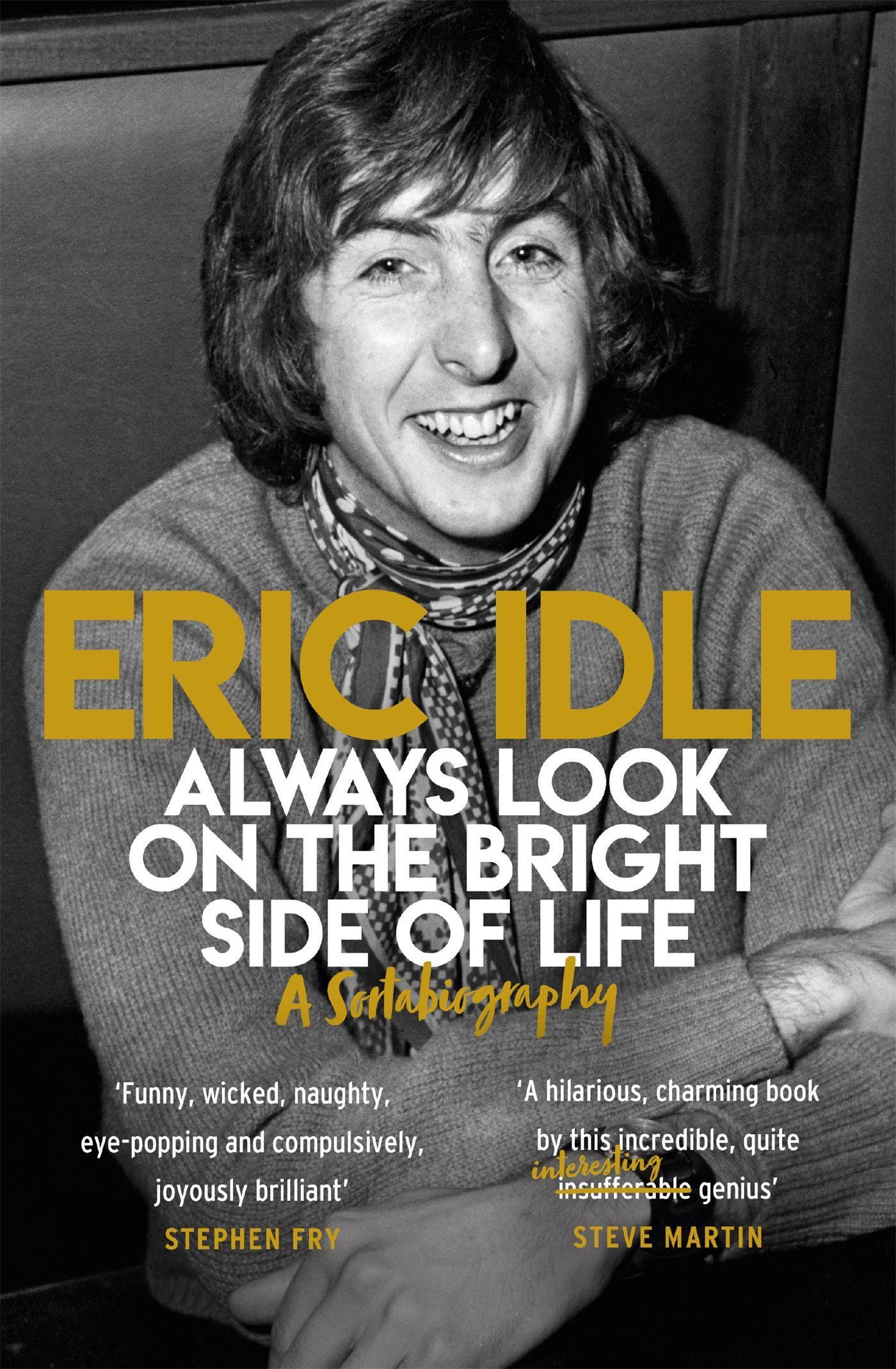 Weitere Ausgaben von Always Look on the Bright Side of Life

Best known for his unforgettable roles in Monty Python, from the Flying Circus to The Meaning of Life, Eric Idle reflects on the meaning of his own life in this brilliantly entertaining memoir that takes us on an unforgettable journey from his childhood in an austere boarding school through his successful career in comedy, television, theatre and film.

Coming of age as a writer and comedian during the Sixties and Seventies, Eric stumbled into the crossroads of the cultural revolution and found himself rubbing shoulders with the likes of George Harrison, David Bowie and Robin Williams, all of whom became lifelong friends. With anecdotes sprinkled throughout that involve other close friends and luminaries such as Mick Jagger, Steve Martin, Paul Simon and Mike Nichols - let alone the Pythons themselves - Eric captures a time of tremendous creative output with equal hilarity and heart. In Always Look on the Bright Side of Life, named after the song he wrote for Life of Brian that has since become the number-one song played at funerals in the UK, he shares the highlights of his life and career with the off-beat humour that has delighted audiences for decades.

A legend in his own lunchtime, Eric is the author of many books, some not half bad, some not even a quarter bad. Now he enters his anecdotage as the last word in Python memoirs, and the last of this extraordinary group to tell his story. 2019 marks the fiftieth anniversary of The Pythons, and Eric is celebrating the occasion with this laugh-out-loud memoir, chock-full of behind-the-scenes stories from a high-flying life that features everyone from Princess Leia to the Queen.