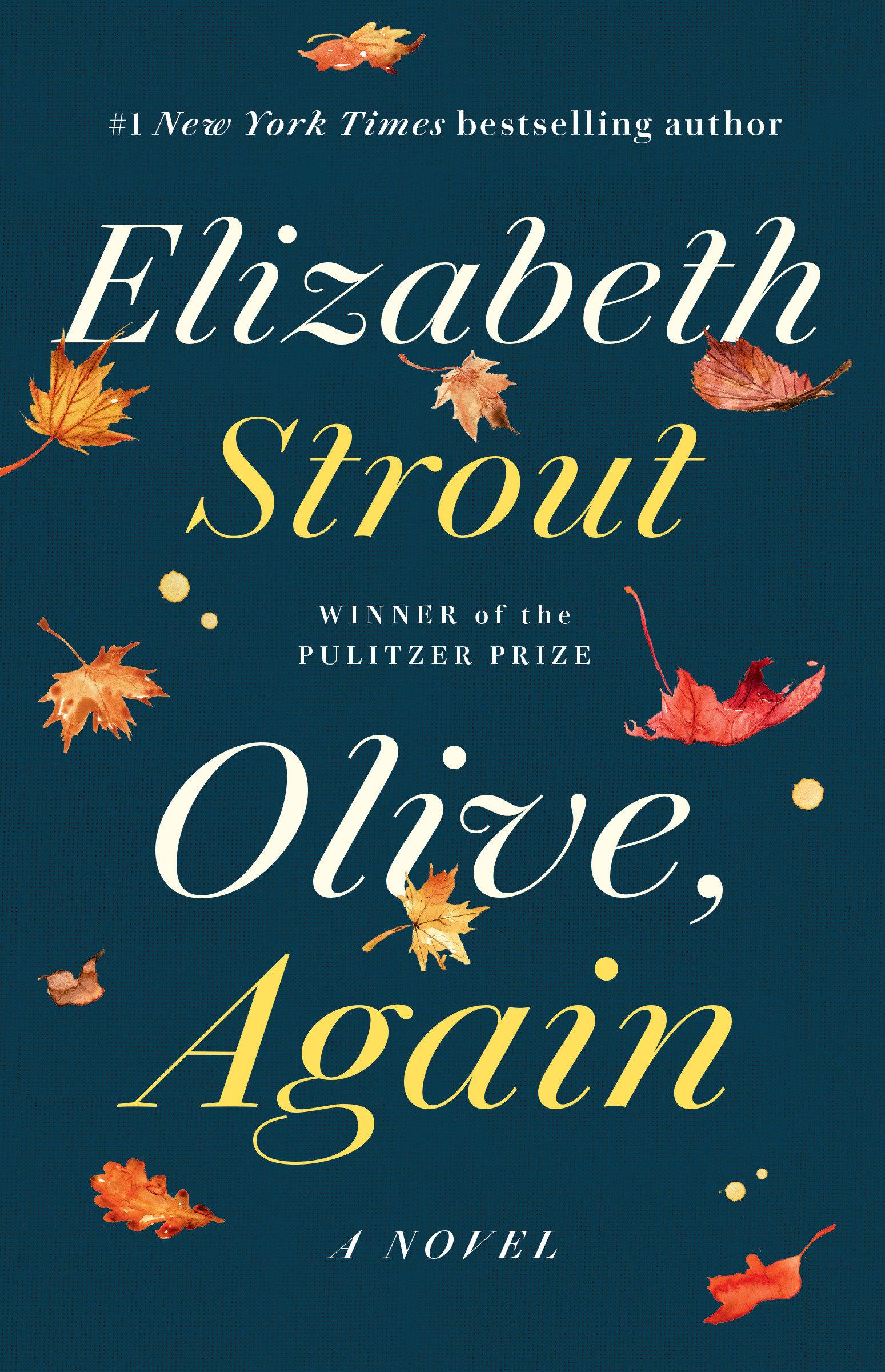 "Strout managed to make me love this strange woman I'd never met, who I knew nothing about. What a terrific writer she is."-Zadie Smith, The Guardian

"Just as wonderful as the original . . . Olive, Again poignantly reminds us that empathy, a requirement for love, helps make life 'not unhappy.'"-NPR

Prickly, wry, resistant to change yet ruthlessly honest and deeply empathetic, Olive Kitteridge is "a compelling life force" (San Francisco Chronicle). The New Yorker has said that Elizabeth Strout "animates the ordinary with an astonishing force," and she has never done so more clearly than in these pages, where the iconic Olive struggles to understand not only herself and her own life but the lives of those around her in the town of Crosby, Maine. Whether with a teenager coming to terms with the loss of her father, a young woman about to give birth during a hilariously inopportune moment, a nurse who confesses a secret high school crush, or a lawyer who struggles with an inheritance she does not want to accept, the unforgettable Olive will continue to startle us, to move us, and to inspire us-in Strout's words-"to bear the burden of the mystery with as much grace as we can."

"Olive is a brilliant creation not only because of her eternal cantankerousness but because she's as brutally candid with herself about her shortcomings as she is with others. Her honesty makes people strangely willing to confide in her, and the raw power of Ms. Strout's writing comes from these unvarnished exchanges, in which characters reveal themselves in all of their sadness and badness and confusion. . . . The great, terrible mess of living is spilled out across the pages of this moving book. Ms. Strout may not have any answers for it, but she isn't afraid of it either."-The Wall Street Journal