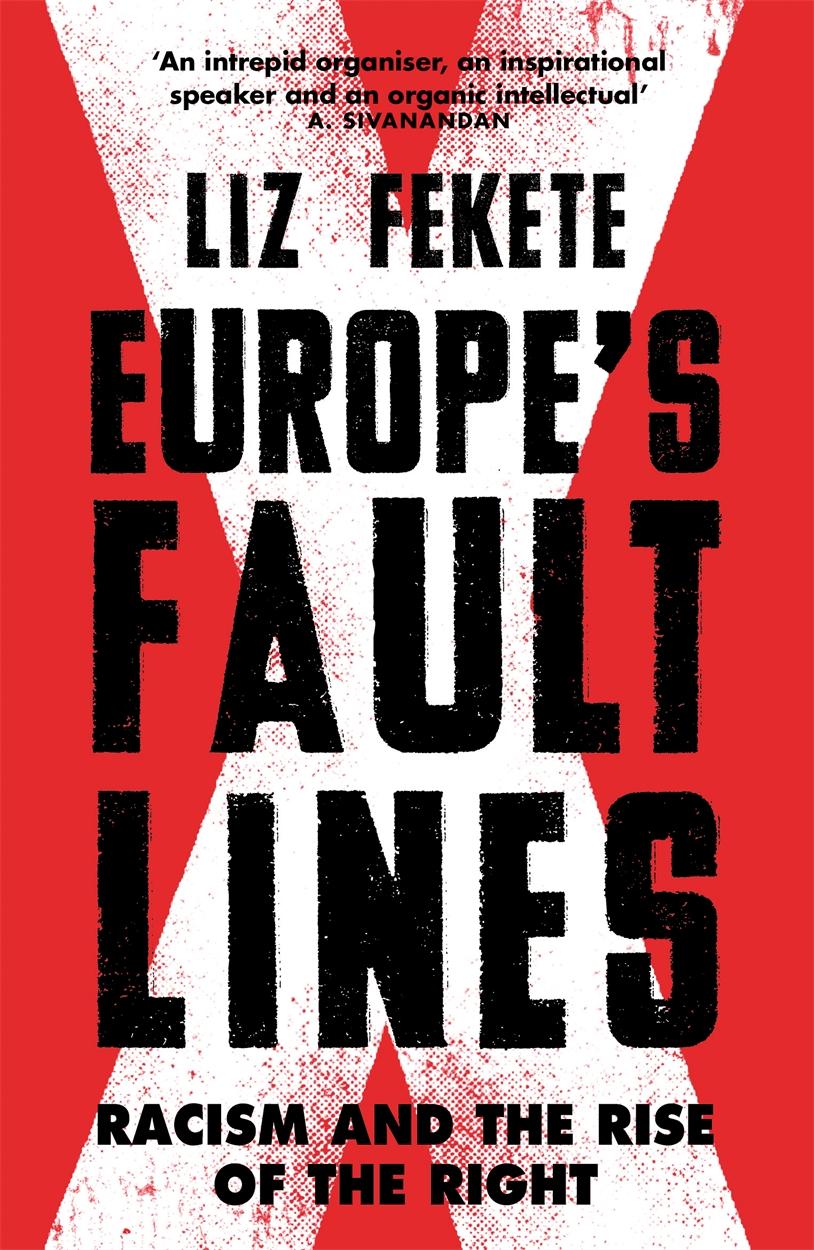 An expansive investigation into the relationship between contemporary states and the far-right It is clear that the right is on the rise, but after Brexit, the election of Donald Trump and the spike in popularity of extreme-right parties across Europe, the question on everyone's minds is: how did this happen? An expansive investigation of the ways in which a newly configured right interconnects with anti-democratic and illiberal forces at the level of the state, Europe's Fault Lines provides much-needed answers, revealing some uncomfortable truths. What appear to be "blind spots" about far-right extremism on the part of the state are shown to constitute collusion--as police, intelligence agencies and the military embark on practices of covert policing that bring them into direct or indirect contact with the far right, in ways that bring to mind the darkest days of Europe's authoritarian past. Old racisms may be structured deep in European thought, but they have been revitalised and spun in new ways: the war on terror, the cultural revolution from the right, and the migration-linked demonisation of the destitute "scrounger." Drawing on more than three decades of work for the Institute of Race Relations, Liz Fekete exposes the fundamental fault lines of racism an tarianism in contemporary Europe.