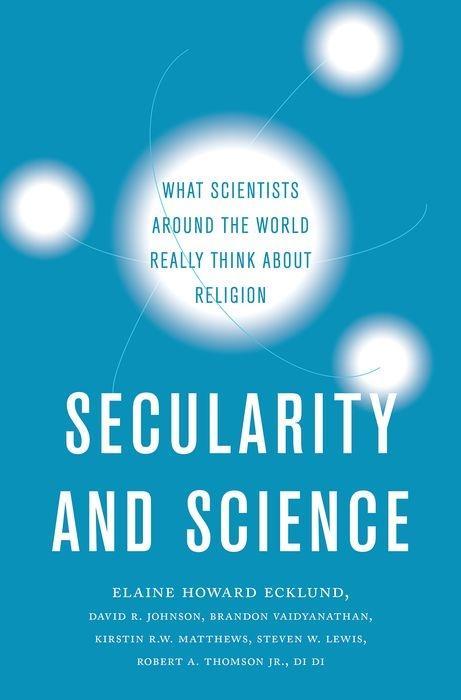 Based on over 600 interviews and surveys of over 20, 000 scientists worldwide, Secularity and Science: What Scientists Around the World Really Think About Religion tells the story of the relationship between science and religion in the lives of scientists. The book makes four key claims: there are more religious scientists than we might think; religion and science overlap in scientific work; scientists - even atheist scientists - see spirituality in science;and finally, the idea that religion and science must conflict is primarily an invention of the West.