Edmund Garrett: Isis Very Much Unveiled, Being the Story of the Great Mahatma Hoax (Illustrated Edition) 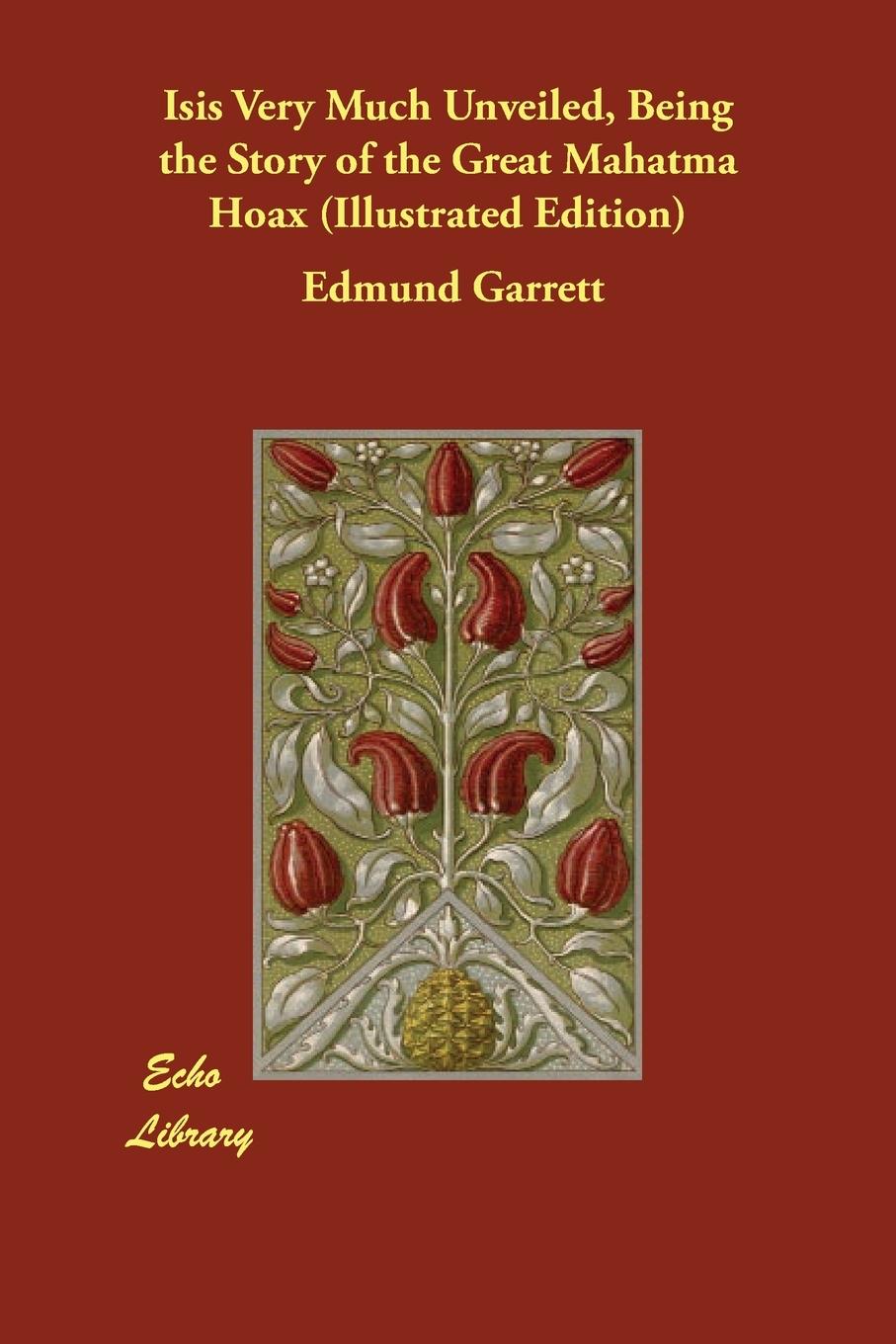 Fydell Edmund Garrett (1865-1907) was a British publicist, journalist and poet who was returned as a Member of Parliament of the Cape of Good Hope in 1898 for Victoria East constituency. He graduated BA from Trinity College, Cambridge, in 1887 with a third-class in Classics, and whilst not taking a high degree his exceptional literary ability was evident in his small volume of verse Rhymes and Renderings published in Cambridge in 1887. He joined the staff of the Pall Mall Gazette and soon made his mark as a journalist by the force of his convictions and his gift for humour, but after two years working in London the first symptoms of tuberculosis appeared and he was sent for cure to South Africa. At this critical point in the country's history he became a great friend of Cecil Rhodes, whilst also establishing good relations with the Dutch and German political leaders, resulting in a series of articles for the Pall Mall Gazette which were later published in book form as In Afrikanderland and the Land of Ophir (1891). Back in London he joined the Westminster Gazette in 1893, then returned to South Africa in 1895 to become editor of the Cape Times, and the four and a half years he remained there proved the most important of his career as he also took a key role in politics. By 1899 his tuberculosis had reached an advanced stage and he was obliged to leave South Africa, spending the next three years in sanatoria, first in Europe then back in England where he met fellow patient Ellen Marriage who he married in 1903. This expose of fraud and quarrels within the Theosophical Society after the death of Helena Blavatsky was first published as a series of articles in the Westminster Gazette in late 1894 before appearing in book form.