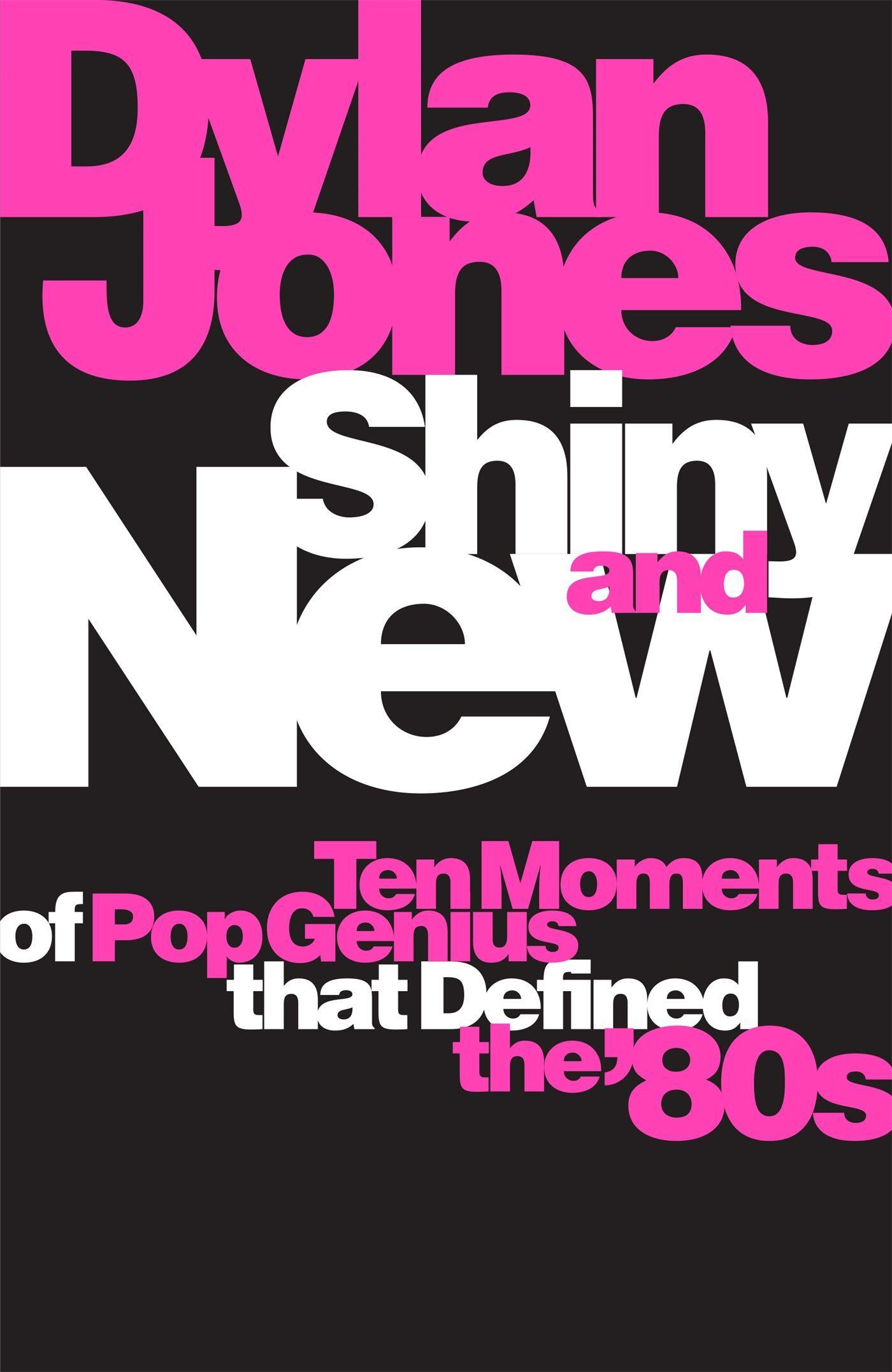 The Eighties were about big ideas writ large - new money, new style, gender fluidity, gay pride, attritional politics, the 'special relationship', nuclear fear, AIDS, cocaine, ecstasy, tabloid royalty, the rise of urban pop, and ultimately geopolitical chaos. Using a big narrative approach, Dylan Jones' history of the decade in pop frames the decade through some of its most important and popular hits, choosing records which either epitomised their time, or ushered in a new cultural shift. So we move seamlessly from Rapper's Delight and the genre defining moment of hip hop into The Specials' spectral, Ghost Town; from ABC and the apotheosis of New Pop (The Look of Love) to Madonna's breakthrough moment with Like a Virgin, and so on. In the '80s each year brought a new twist as technology shifted and genres snowballed, MTV reigned supreme and the story of pop became globalised. It was a decade of excess in all areas, especially ambition, but it was in the transcendent moments of pop perfection that the '80s found its true art-form.

Subjective and idiosyncratic, SHINY AND NEW takes us from downtown New York to post-industrial Manchester, in the first widescreen attempt to weave together the stories, the songs and events that re-shaped music and society.