Dominic Bradbury: The Secret Life of the Modern House

Dominic Bradbury
The Secret Life of the Modern House
Buch 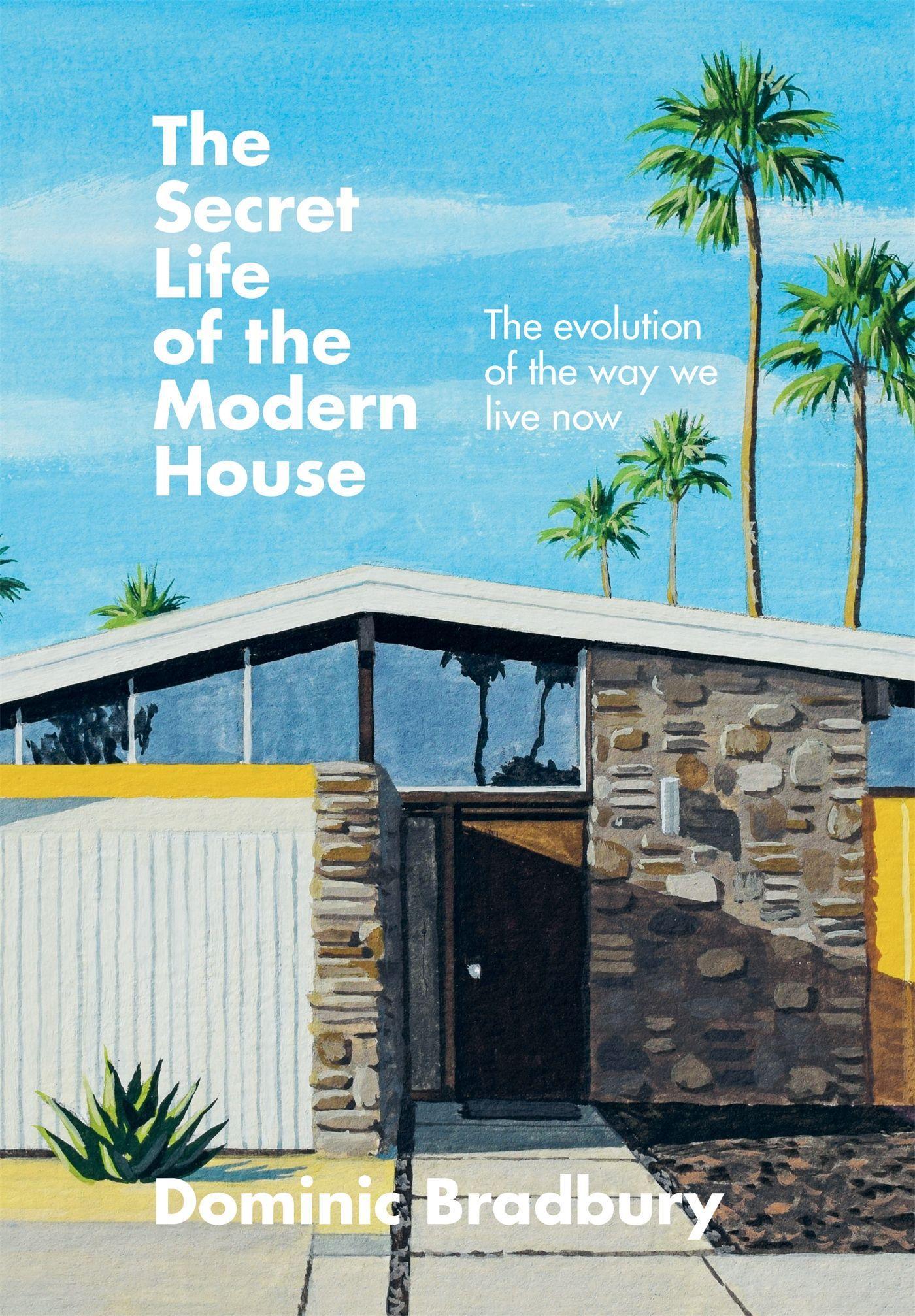 Over the last century the way that we live at home has changed dramatically. Nothing short of a design revolution has transformed our houses and the spaces within them - moving from traditional patterns of living all the way through to an era of more fluid, open-plan and modern styles.

Architectural and design writer Dominic Bradbury charts the course of this voyage all the way from the late 19th century through to the houses of today in this ground-breaking book. Over eighteen thematic chapters, he explains the way our houses have been reinvented, while taking in - along the way - the giants of Art Deco, influential Modernists including Le Corbusier and Frank Lloyd Wright, as well as post-war innovators such as Eero Saarinen, Alison and Peter Smithson, and Philip Johnson. Taking us from the 20th to the 21st century, Bradbury explores the progress of 'modernity' itself and reveals the secret history of our very own homes.