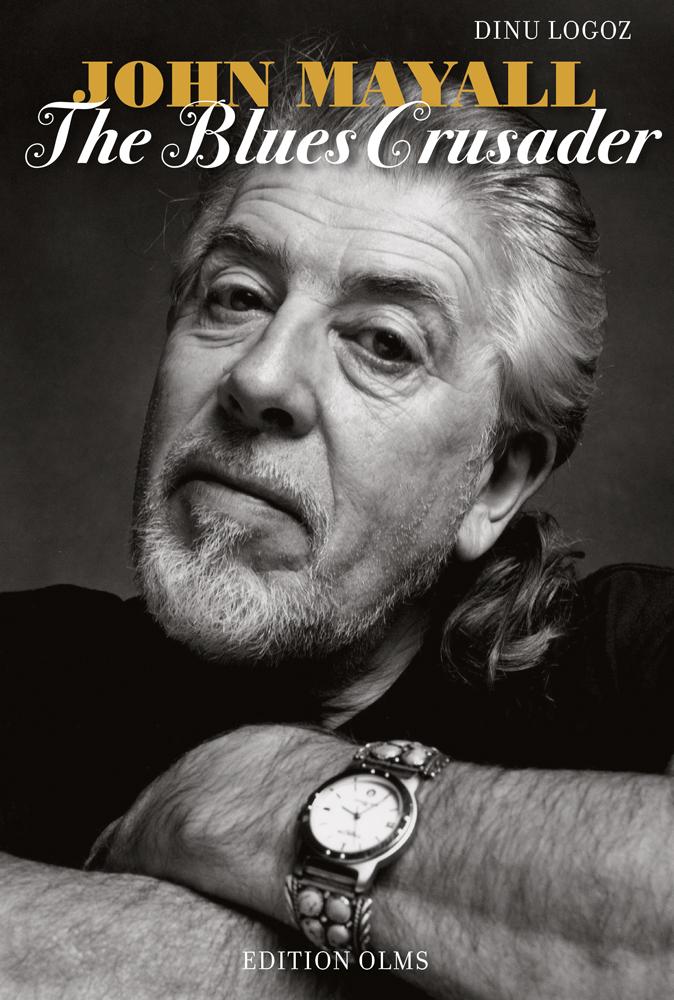 John Mayall is an icon in the world of blues music and the Godfather of British blues. A pioneering musician, blues promoter and talent scout for over 50 years, his uncanny knack of picking young, talented musicians and then nurturing them in his bands is the stuff of legend. Many young members became huge stars later on, among them brilliant musicians such as Eric Clapton, Peter Green, Jack Bruce, Mick Fleetwood, John McVie, Mick Taylor and drummer Jon Hiseman. In Mayall's bands, an incredible 130 musicians have done their apprenticeship and earned their spurs. Top bands like Cream, Fleetwood Mac or Colosseum would never have existed without his inspiration and guidance.

Now 81 and showing no signs of slowing down, John Mayall has an amazing back catalogue totalling some 86 albums, and has played over 5000 live concerts all over the world.

This is the first detailed biography of Mayall, illuminating not only his life and career, but also providing deeper, more detailed insights into the development of his many fellow musicians. It follows the young Mayall from the early days of jamming in his tree house as a teenager to the vast tours he undertakes today. Even die-hard blues fans will find a lot of undiscovered anecdotes and stories here, as the book covers all phases of the Mayall's career and not just the 60s.

Written by experienced Mayall expert and blues aficionado Dinu Logoz, a Swiss blues musician with an encyclopaedic knowledge of this type of music.