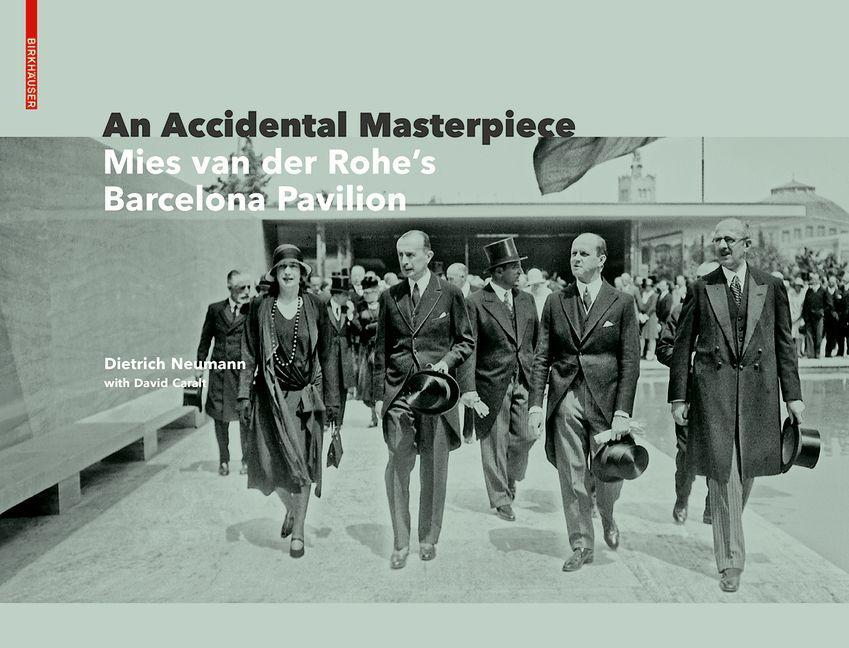 With the temporary exhibition pavilion of the German Reich at the 1929 International Exposition in Barcelona, Mies van der Rohe designed an architectural icon, but also a controversial monument of the way the Weimar Republic portrayed itself.

The building is one of the most unusual success stories in the history of architecture: Despite its short existence, its reputation grew steadily in the following decades, thanks in part to magnificent photographs. It was soon considered the constructed manifesto of the Modern Age, and its spatial and "ideational" ambitions were called "a milestone of Modern architecture."

This comprehensively, broadly researched book portrays the building's complex history and its political entanglement-up to and including its reconstruction according to van der Rohe's plans at the original site between 1983 and 1986.