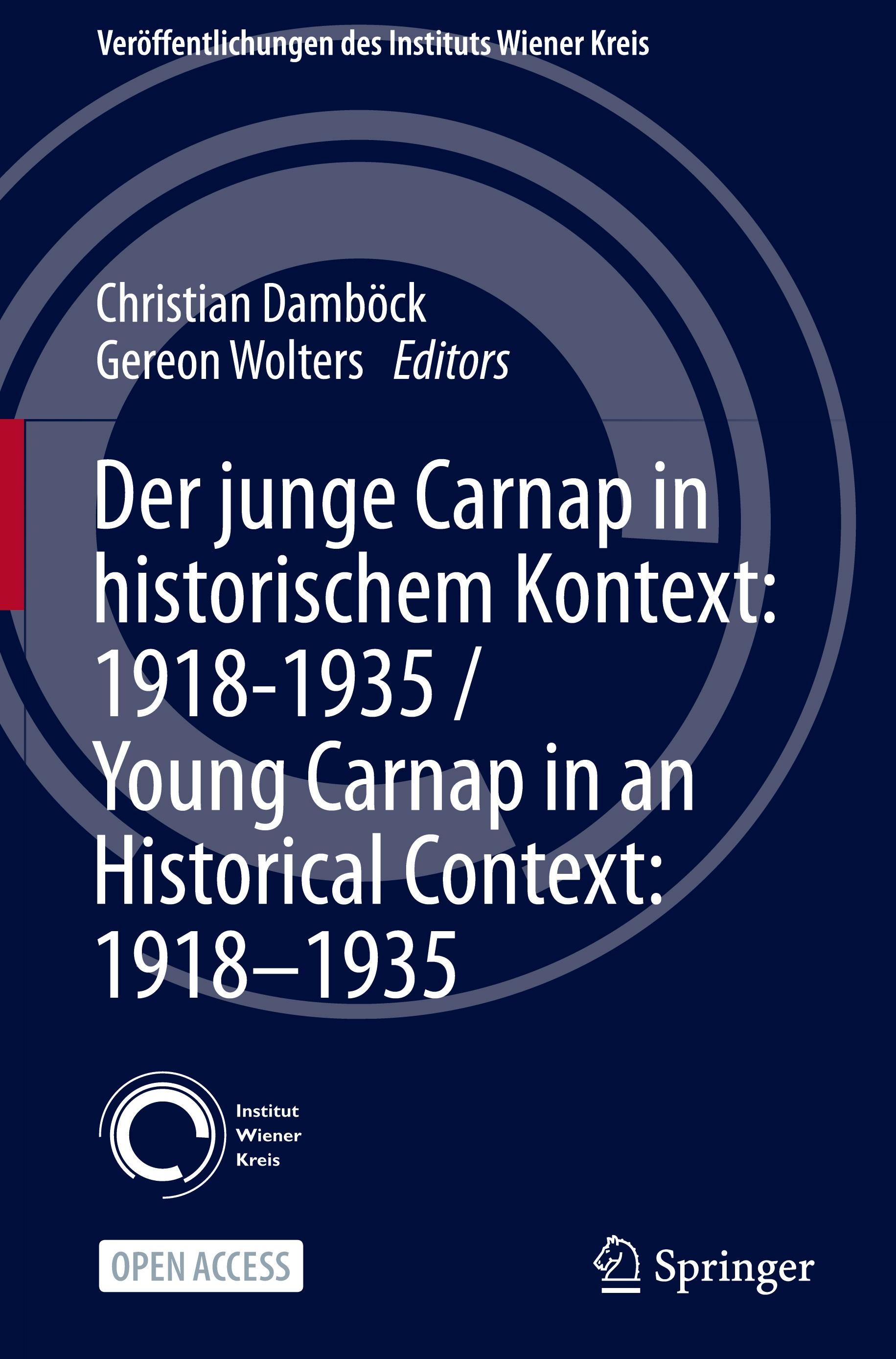 This open access volume is based on the 'Early Carnap in Context' workshop that took place in Konstanz in 2017 and looks at Rudolf Carnap's philosophy, documented in his recently released diaries, from a combination of historical, cultural and philosophical perspectives. It enables further evaluation of the diaries and traces newly found interrelationships and their systematic definition. From a cultural and historical point of view, Logical Empiricism and Carnap's pivotal opus, The Logical Structure of the World, did not evolve in a vacuum. This applies equally in a history of philosophy context as well as under consideration of contemporary historical and cultural influences such as the socio-cultural setting in Vienna and Prague, the correlation between Logical Empiricism and Bauhaus modernism, the connection to the Life Reform Movement or the Youth Movement with its own life philosophy. Pursuing Carnap's progression on a micro level of history and referring the results back to Carnap's philosophy is now facilitated by recent access to his Diaries from 1908-1935. These shorthand records, reading lists, travel reports and notes constitute a valuable source for the research of networks and social movements which left their mark on him.