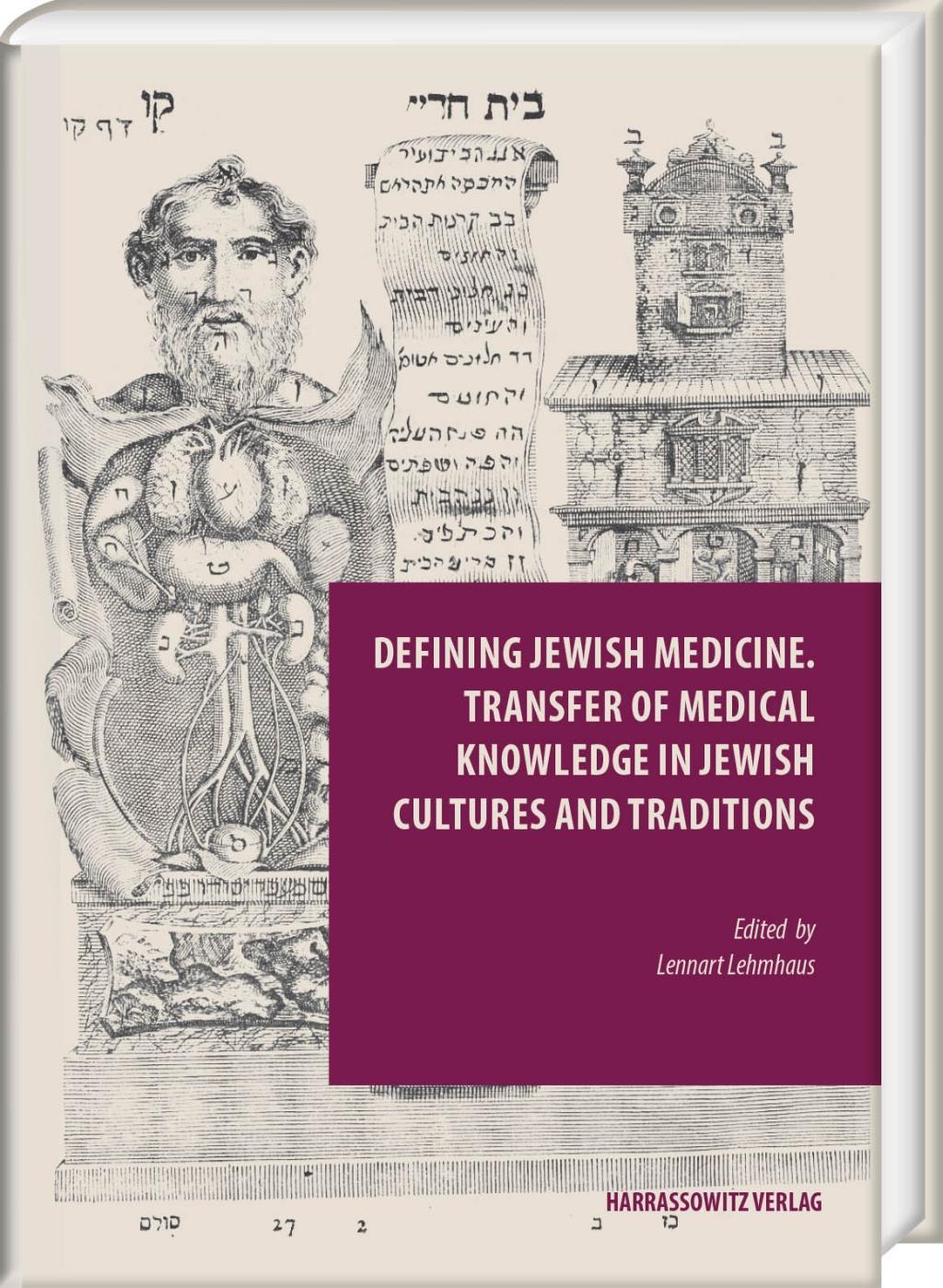 The present volume brings together a group of scholars from diverse fields in Jewish studies who deal with Jewish medical knowledge from ancient to medieval times, applying a comparative approach to the subject. Based on a variety of methodological and theoretical concepts, they address strategies of interaction with earlier Jewish traditions and the deep embeddedness in other, often religiously shaped discourses (exegesis, ethics, Talmudic law and lore).
Special attention is paid to the complex interplay between literary forms and the knowledge conveyed. Diachronic approaches also explore the complex ways of transmission, transfer, rejection, modification and invention of medical knowledge. Possible contexts and points of contacts can be found in medical thinking and practices in surrounding cultures (Ancient Near East, Graeco-Roman, Byzantine, Persian-Iranian, Syriac and medieval Western Christianity, early Islamic).
Such a twofold perspective allows for assessing particularities of Jewish medical discourses within Jewish cultural history and their trans-cultural interaction with other medical traditions. Moreover, these studies may serve as a starting point to further inquiries into the role of these exchanges and entanglements, not only within a broader history of medicine, science and knowledge, but also for the history of cultures and religions at large.