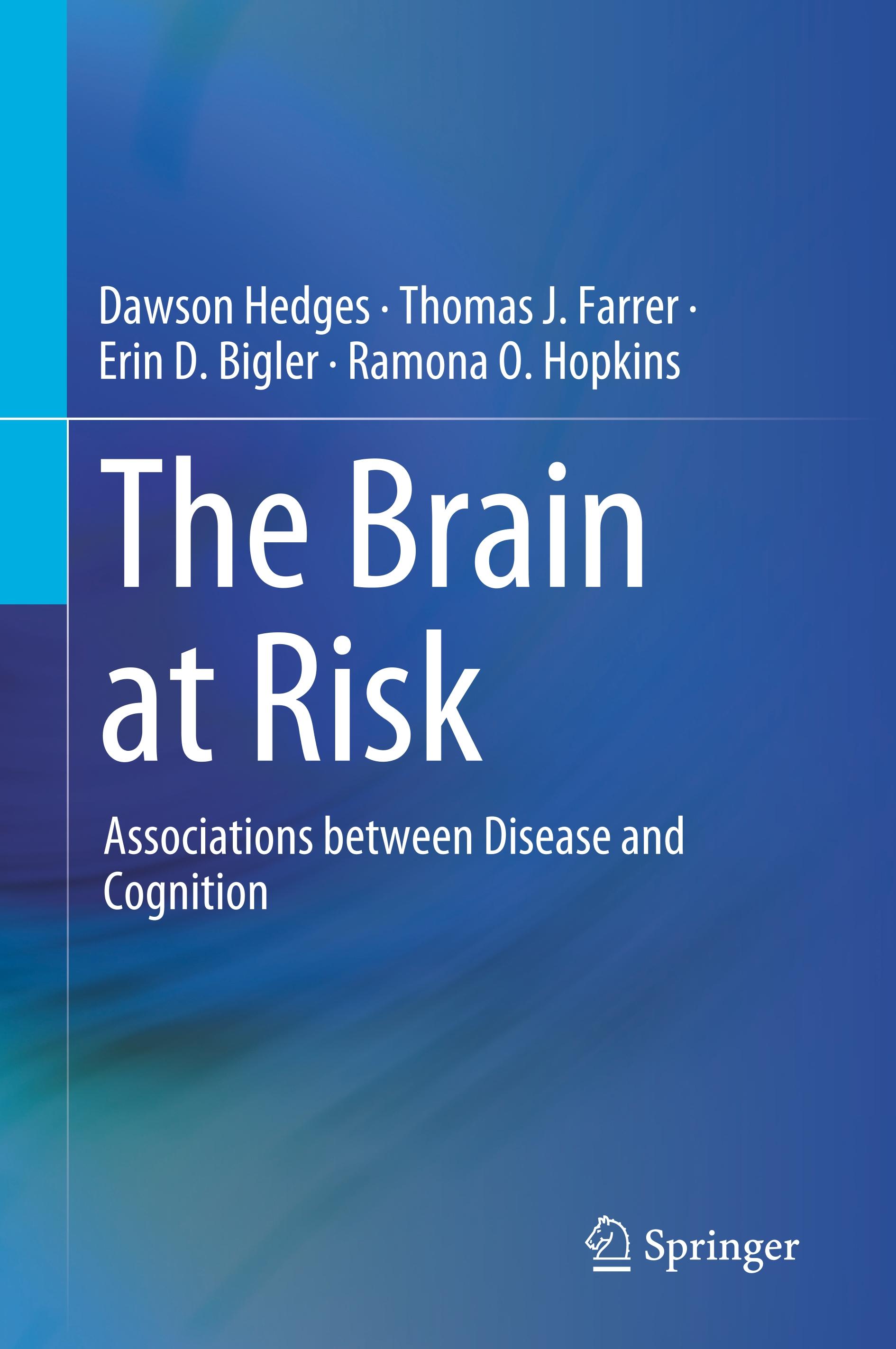 This important book describes the effects of a range of medical, psychological, and neurological conditions on brain functioning, specifically cognition. After a brief introduction of brain anatomy and function focusing on neural systems and their complex role in cognition, this book covers common disorders across several medical specialties, as well as injuries that can damage a variety of neural networks. The authors review findings on associations between these conditions and cognitive domains such as executive function, memory, attention, and learning, and describe possible causal pathways between diseases and cognitive impairment. Later chapters describe potential strategies for prevention, improvement, and treatment.
The book's topics include
Cognition in affective disorders
Cerebrovascular disease and cognition
Cognitive sequelae of sepsis
Traumatic brain injury and cognition
Cognitive deficits associated with drug use
Obstructive sleep apnea and cognition
Cognitive function in pulmonary disease

The Brain at Risk reflects the current interest in the links between body, mind, and brain, and will be of great value to researchers and practitioners interested in neuroscience, neuropsychology, and clinical research in the cognitive and behavioral consequences of brain injury and disease.