David J. Appleby: Short History of the English Revolution and the Civil Wars, A

David J. Appleby
Short History of the English Revolution and the Civil Wars, A
Buch 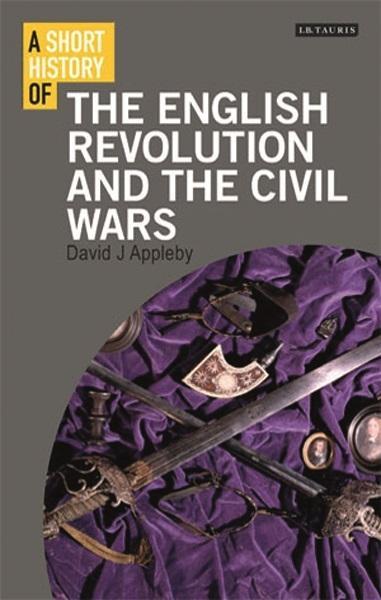 David J. Appleby
A Short History of the English Revolution and the Civil Wars
Buch

A smouldering tinderbox of social, religious and constitutional revolution, mid-seventeenth-century England - soon followed by Scotland and Ireland - exploded into bitter conflict as dissenting members John Hampden and John Holles fled the Long Parliament and Charles Stuart raised his royal standard at Nottingham in 1642. In his atmospheric new history of an era once known simply as 'the Troubles' or as 'the Great Rebellion', David J Appleby shows how the ensuing conflagration turned the world upside down, as long-cherished assumptions about monarchy, social hierarchy and religious belief were consumed like so much parchment in the flame. The author creatively explores the tensions that led to the outbreak of hostilities, and guides the reader through the twists and turns of events, from Edgehill to Naseby (1645) and from the First Bishops' War in Scotland in 1639 to Parliament's daring amphibious assault on royalist Barbados in 1651. Emphasising the close relationships of Charles I's kingdoms and his colonies, this bold and original new treatment places domestic history on a large and colourful global canvas.