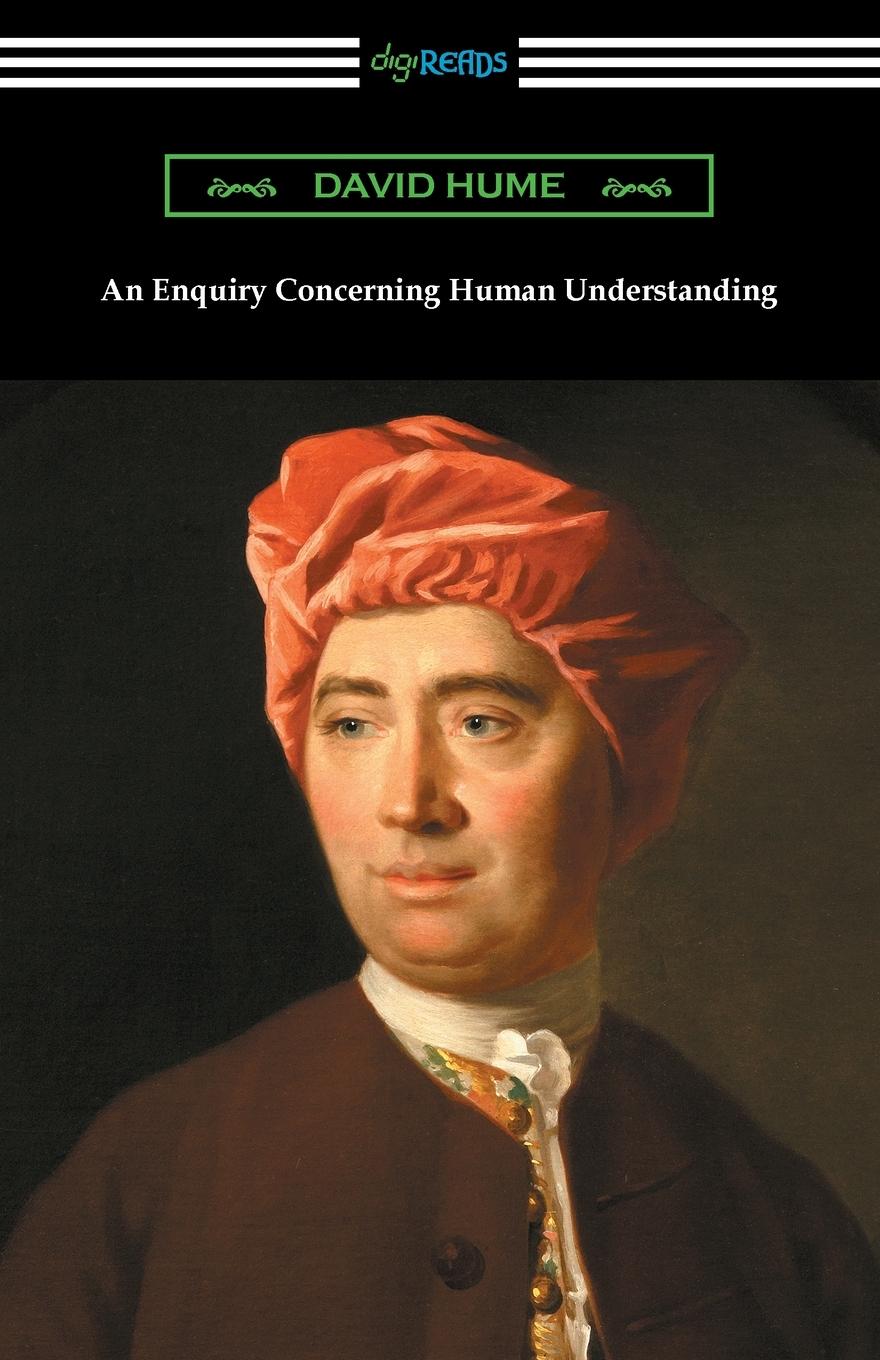 Disappointed by the public reception to "A Treatise of Human Nature", published anonymously between 1739 and 1740, David Hume decided to produce a shorter more polemic version of that work nearly ten years later. That revision, which was published in 1748, would be entitled "An Enquiry Concerning Human Understanding". Dispensing with much of the extraneous material from the "Treatise", Hume focuses on his more vital propositions in the "Enquiry". Proceeding in incremental steps Hume discusses the following concepts: "The Different Species of Philosophy", "The Origin of Ideas", "The Association of Ideas", "Sceptical Doubts Concerning the Operations of the Understanding", "Sceptical Solution of These Doubts", "Probability", "The Idea of Necessary Connection", "Liberty and Necessity", "The Reason of Animals", "Miracles", "Of a Particular Providence and of a Future State", and "The Academical or Sceptical Philosophy". Widely considered a classic of modern philosophical literature, "An Enquiry Concerning Human Understanding" is Hume's theory of knowledge which would influence thinkers both in his time and for generations to come. This edition is printed on premium acid-free paper.