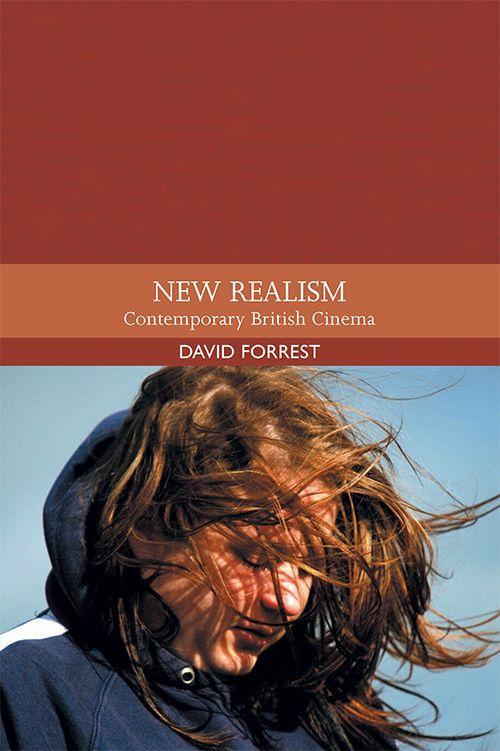 The tradition of British realism has changed dramatically over the last 20 years, where films by directors such as Duane Hopkins, Joanna Hogg, Andrea Arnold, Shane Meadows and Clio Barnard have suggested a markedly poetic turn. This new realism rejects the instrumentalism and didacticism of filmmakers like Ken Loach in favour of lyrical and often ambiguous encounters with place, where the physical processes of lived experience interacts with the rhythms of everyday life. Taking these 5 filmmakers as case studies, this book seeks to explore in depth this new tradition of British cinema - and in the process, it reignites debates over realism that have concerned scholars for decades.

David Forrest is Senior Lecturer in Film Studies at the University of Sheffield.