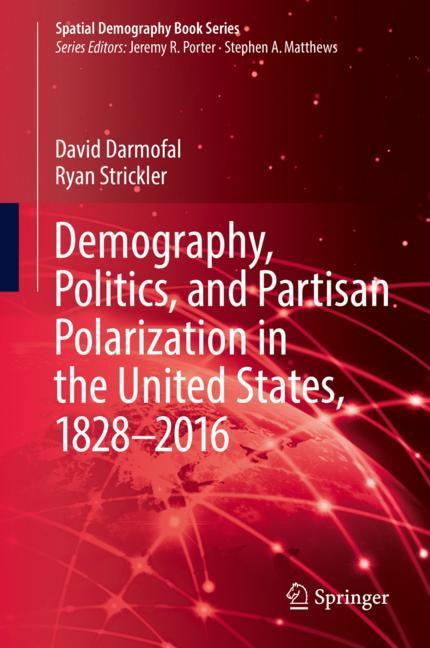 This book examines the geography of partisan polarization, or the Reds and Blues, of the political landscape in the United States. It places the current schism between Democrats and Republicans within a historical context and presents a theoretical framework that offers unique insights into the American electorate. The authors focus on the demographic and political causes of polarization at the local level across space and time. This is accomplished with the aid of a comprehensive dataset that includes the presidential election results for every county in the continental United States, from the advent of Jacksonian democracy in 1828 to the 2016 election. In addition, coverage applies spatial diagnostics, spatial lag models and spatial error models to determine why contemporary and historical elections in the United States have exhibited their familiar, but heretofore unexplained, political geography. Both popular observers and scholars alike have expressed concern that citizens are becoming increasingly polarized and, as a consequence, that democratic governance is beginning to break down. This book argues that once current levels of polarization are placed within a historical context, the future does not look quite so bleak. Overall, readers will discover that partisan division is a dynamic process in large part due to the complex interplay between changing demographics and changing politics.