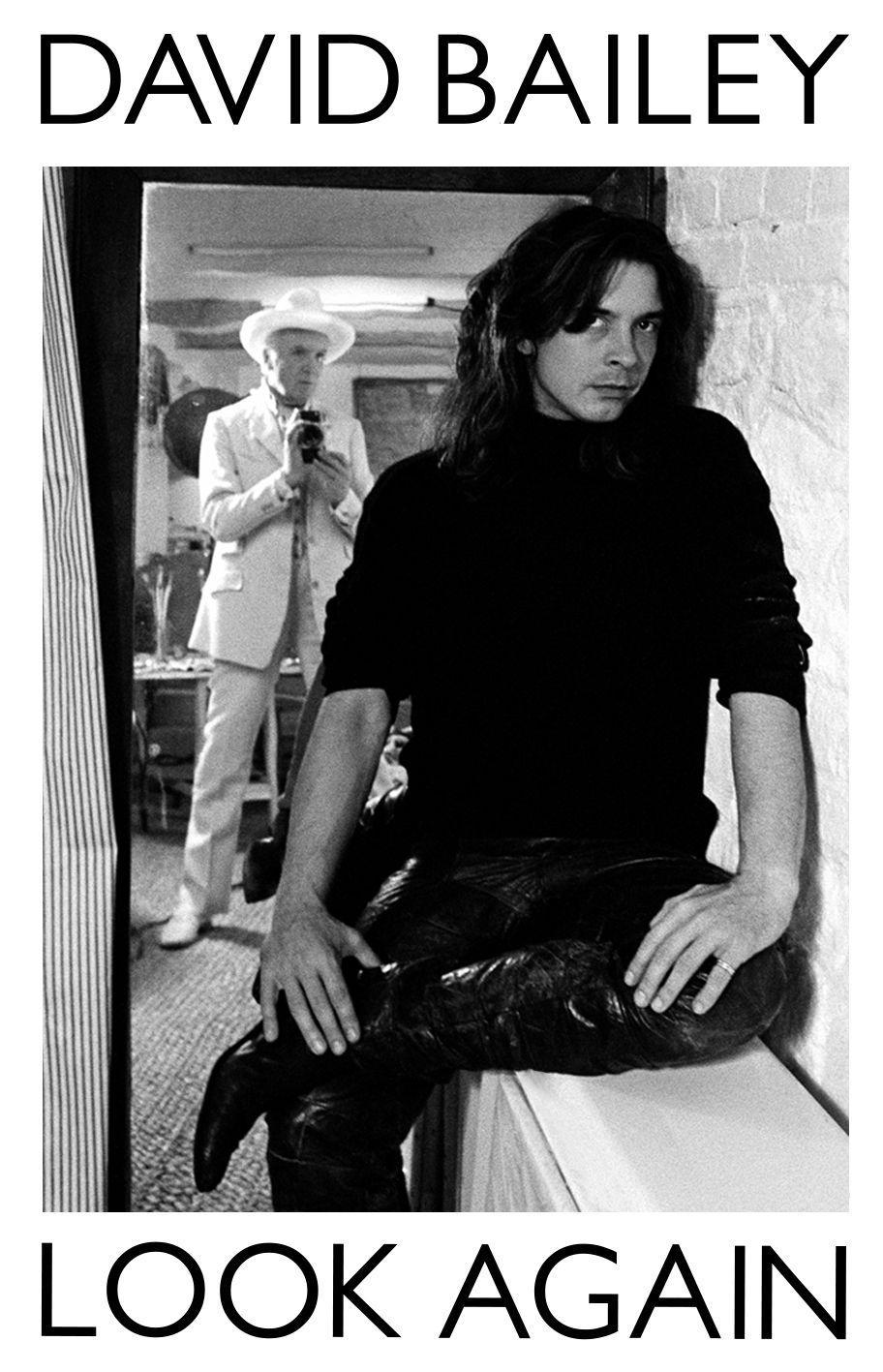 David Bailey burst onto the scene in 1960, when his work for Vogue revolutionized fashion photography. Funny, outspoken, sexy and ferociously talented, he became as famous as his subjects. In Where and When, Bailey describes growing up in working class East London where his dyslexia led to him being written off as stupid at school but his drive and ambition led to his meteoric rise as a photographer. He writes about life in 60s London and New York, his friendship with photographers Donovan and Duffy, and annoying his rival Lord Snowdon.

His love-life was always headline-worthy. He propelled his girlfriend, model Jean Shrimpton, to stardom - and was threatened with a shotgun by her father. When he married Catherine Deneuve Mick Jagger was his best man. He went on to marry Marie Helvin and then found happiness with Catherine Dyer.

He has photographed many famous names, from Queen Elizabeth II (Bailey called her ?girl') to the Krays, from Michael Caine to Jack Nicolson (who turned Bailey onto viagra). He is also a film and documentary director, is friends with Kate Moss and Damien Hirst and has never stopped working. Crammed full of eye-opening and irreverent stories, this is a fantastically entertaining memoir by a true icon.