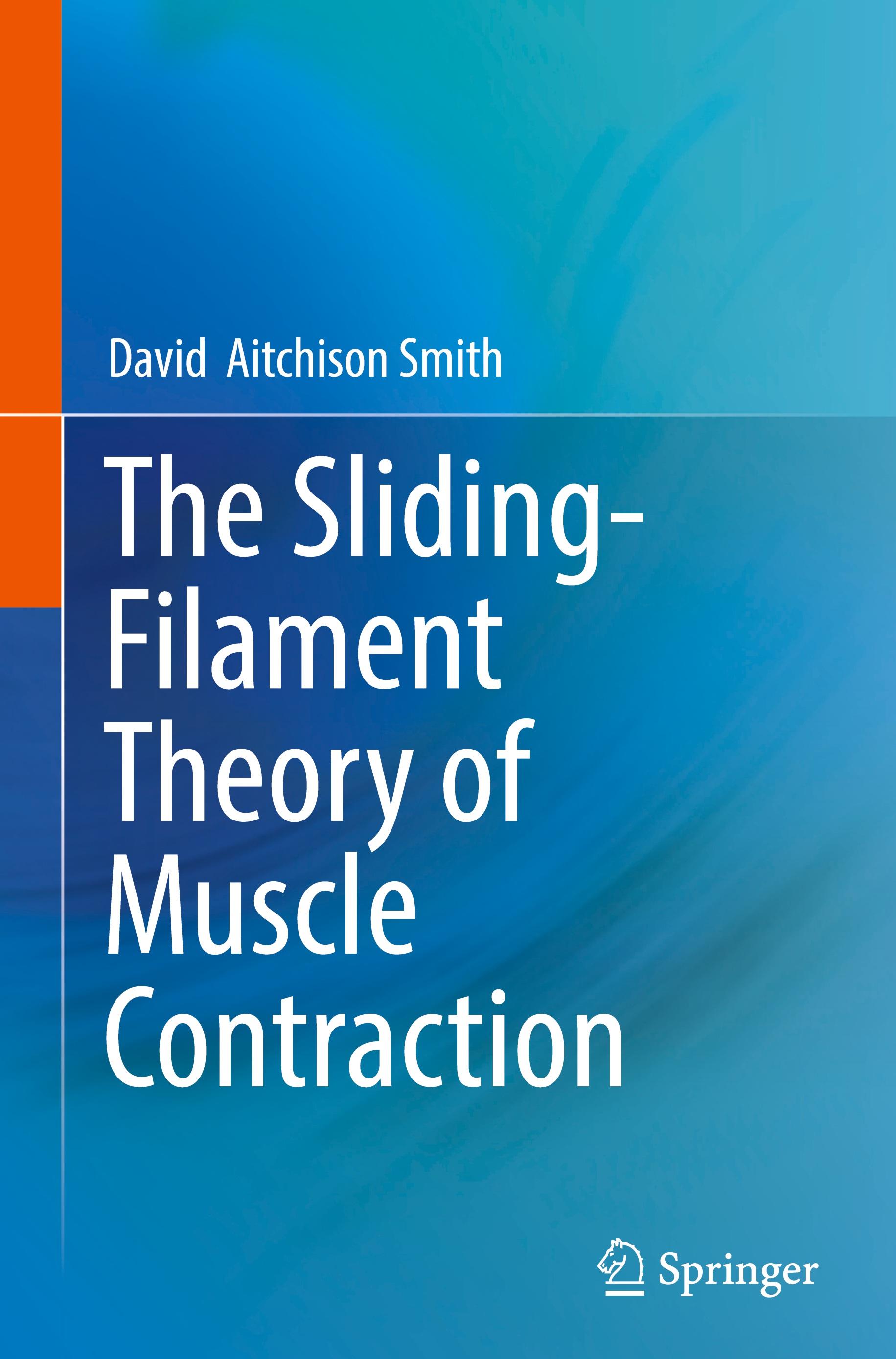 Understanding the molecular mechanism of muscle contraction started with the discovery that striated muscle is composed of interdigitating filaments which slide against each other. Sliding filaments and the working-stroke mechanism provide the framework for individual myosin motors to act in parallel, generating tension and loaded shortening with an efficient use of chemical energy. Our knowledge of this exquisitely structured molecular machine has exploded in the last four decades, thanks to a bewildering array of techniques for studying intact muscle, muscle fibres, myofibrils and single myosin molecules.

After reviewing the mechanical and biochemical background, this monograph shows how old and new experimental discoveries can be modelled, interpreted and incorporated into a coherent mathematical theory of contractility at the molecular level. The theory is applied to steady-state and transient phenomena in muscle fibres, wing-beat oscillations in insect flight muscle, motility assays and single-molecule experiments with optical trapping. Such a synthesis addresses major issues, most notably whether a single myosin motor is driven by a working stroke or a ratchet mechanism, how the working stroke is coupled to phosphate release, and whether one cycle of attachment is driven by the hydrolysis of one molecule of ATP. Ways in which the theory can be extended are explored in appendices.

A separate theory is required for the cooperative regulation of muscle by calcium via tropomyosin and troponin on actin filaments. The book reviews the evolution of models for actin-based regulation, culminating in a model motivated by cryo-EM studies where tropomyosin protomers are linked to form a continuous flexible chain. It also explores muscle behaviour as a function of calcium level, including emergent phenomena such as spontaneous oscillatory contractions and direct myosin regulation by its regulatory light chains. Contraction models can be extended to all levels of calcium-activation by embedding them in a cooperative theory of thin-filament regulation, and a method for achieving this grand synthesis is proposed.

Dr. David Aitchison Smith is a theoretical physicist with thirty years of research experience in modelling muscle contractility, in collaboration with experimental groups in different laboratories.