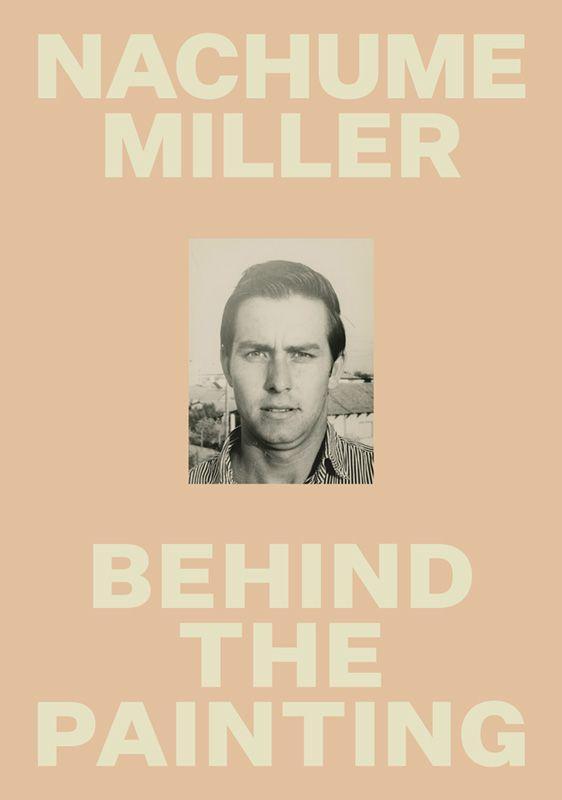 Nachume Miller (1949-1998) was a German-born artist who made a name for himself on the American modern art scene after immigrating to New York City in 1974. Identified as a rising star, Miller's first major exhibition was the Guggenheim's Young American Artists: 1978 Exxon National Exhibition, where he became the youngest artist ever to present work at the museum. Throughout the artist's career, he kept an almost daily record of his creative process. This monograph is a collection of pages from his sketchbooks spanning the years 1976 to 1998 and provides insight into his life, work, and inventive practices. Meticulously dated, the sketchbooks are filled with plans and ideas for potential paintings, expressive watercolors and drawings, diary entries about family life, commentary on the art world, notes to himself, and simple to-do lists. More than sketchbooks, they reveal an intimate look inside the mind of a prolific and masterful artist.