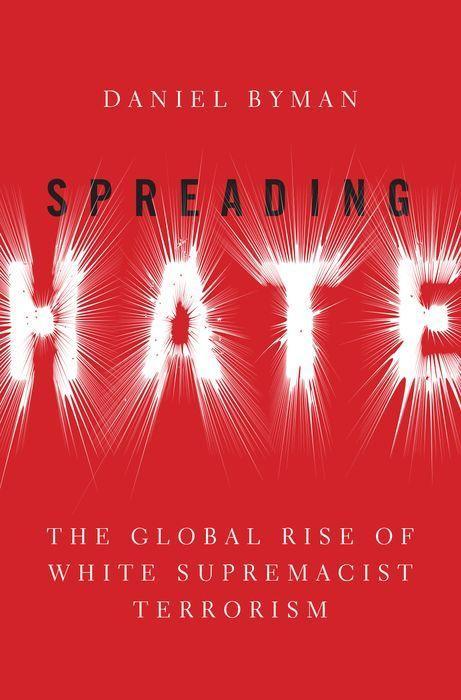 Spreading Hate offers a history of the modern white power movement, describing key moments in its evolution since the end of World War Two. Daniel Byman focuses particular attention on how the threat has changed in recent decades, examining how social media is changing the threat, the weaknesses of the groups, and how counterterrorism has shaped the movement as a whole. Each chapter uses an example, such as the Christchurch mosque shooter Brenton Tarrant or
the British white hate band Skrewdriver, as a way of introducing broader analytic themes.

Daniel Byman is Assistant Professor in the Security Program of the Edmund A. Walsh School of Foreign Service at Georgetown University. He has published widely on issues related to terrorism, Middle East politics, and national security.