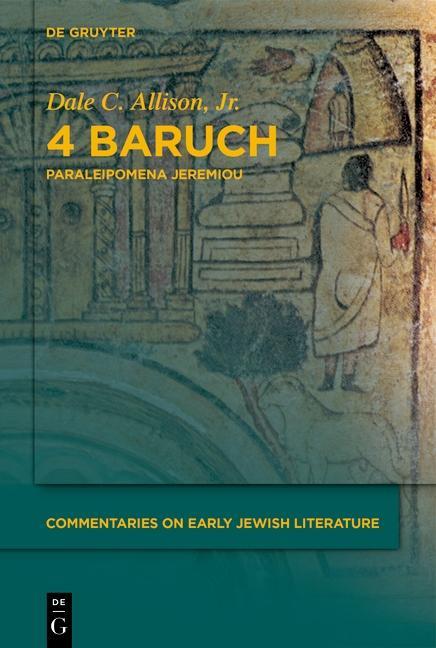 This is the first full-scale, verse-by-verse commentary on 4 Baruch. The pseudepigraphon, written in the second century, is in large measure an attempt to address the situation following the destruction of the temple in 70 CE by recounting legends about the first destruction of the temple, the Babylonian captivity, and the return from exile. 4 Bruch is notable for its tale about Jeremiah's companion, Abimelech, who sleeps through the entire exilic period. This tale lies behind the famous Christian legend of the Seven Sleepers of Ephesus and is part of the genealogy of Washington Irving's "Rip Van Winkle." Allison's commentary draws upon an exceptionally broad range of ancient sources in an attempt to clarify 4 Baruch's original setting, compositional history, and meaning.