Daisy Bates: The Passing of the Aborigines

Daisy Bates
The Passing of the Aborigines
Buch 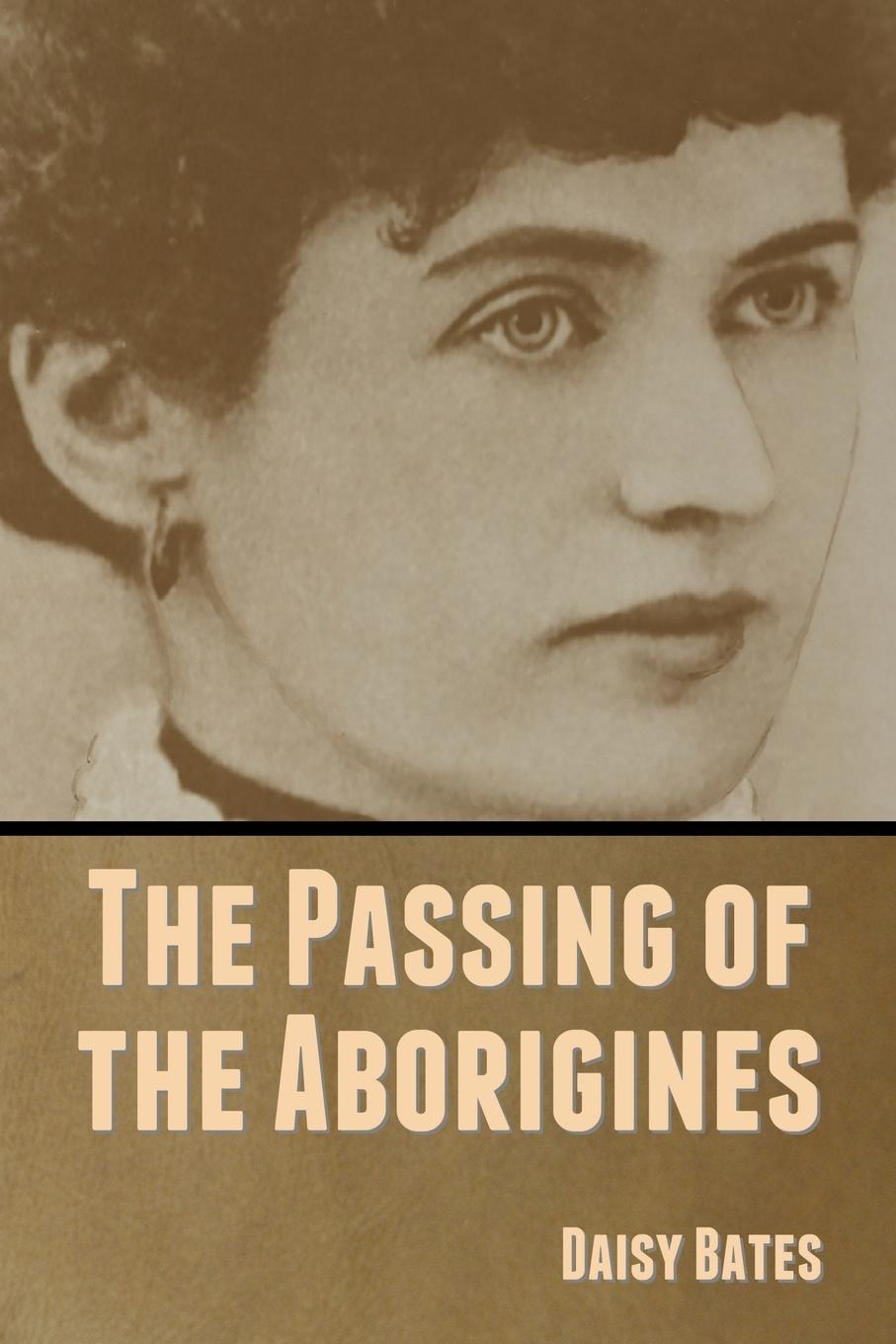 Weitere Ausgaben von The Passing of the Aborigines

Daisy May Bates, CBE (born Margaret Dwyer; 16 October 1859 - 18 April 1951) was an Irish-Australian journalist, welfare worker and lifelong student of Australian Aboriginal culture and society. She was known among the native people as "Kabbarli" (a kin term found in a number of Australian languages which means "grandmother" or "granddaughter").
Daisy Bates conducted fieldwork amongst several Indigenous nations in western and southern Australia. She supported herself largely by writing articles for urban newspapers on such topics as 'native cannibalism' and the 'doomed' fate of Indigenous peoples. Bates also published her work on Indigenous kinship systems, marriage laws, language and religion in books and articles. She was appointed a Commander of the Order of the British Empire (CBE) for Aboriginal welfare work in 1934. (wikipedia. org)