Current Approaches to the Study of Religion

Current Approaches to the Study of Religion
Buch 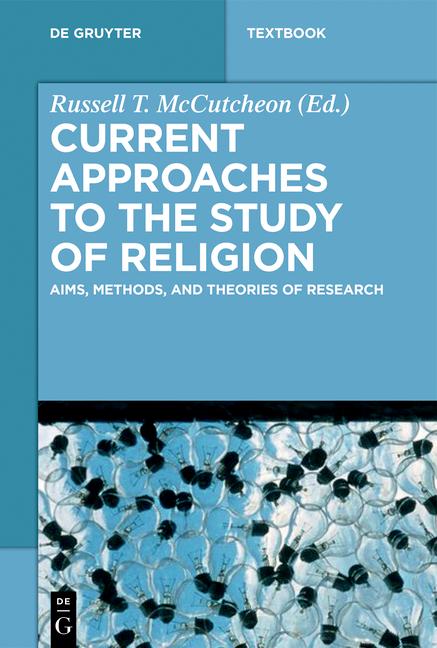 Though in existence in Europe since the late 19th century, the study of religion began in earnest in North American only in the early to mid-1960s. A divergent field--evidence of long standing theoretical controversies that continue to this day--what was once known as Comparative Religion today goes by a wide variety of names, from Religious Studies and the Science of Religion to what some now name Critical Religion Studies. Trying to manage this diversity and present the impression of a coherent field, Jacques Waardenburg published an authoritative anthology a generation ago, which tracked the field's key theoretical and methodological debates, from F. Max Muller to the 1950s. But a generation or more has passed since that volume and it is time for a follow-up that begins where Waardenburg left off. This anthology collects together works by the key scholars who have contributed to the study of religion over the past sixty years--representing a wide variety of theoretical and methodological innovations, from feminist and material religion studies to discourse theory and the cognitive science of religion.