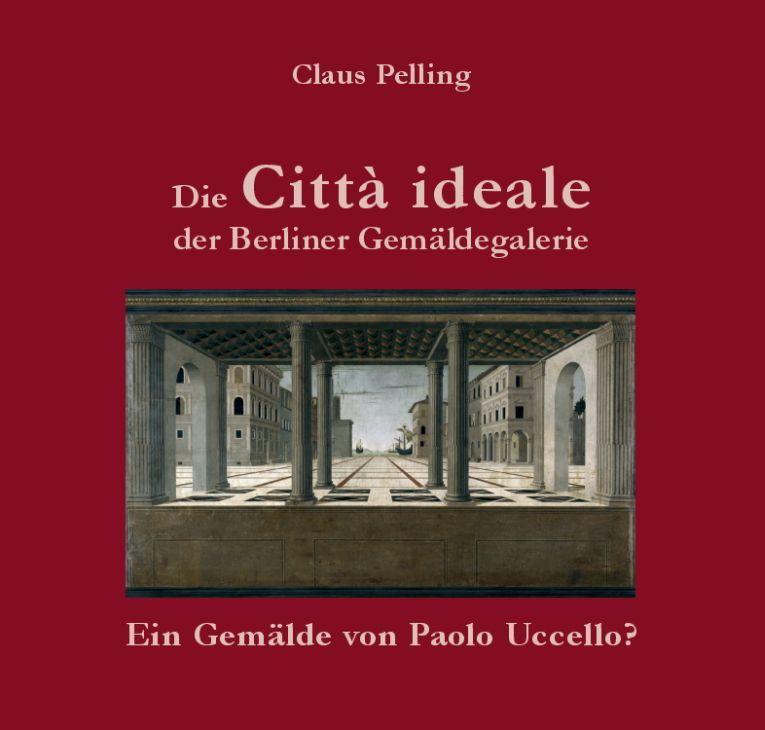 The Gemäldegalerie Alte Meister in Berlin keeps an Italian tempera painting on poplar, some 1.2 m by 2.3 m wide, with the title of an "Architectural Veduta" which is attributed to the architect and painter Francesco di Giorgio Martini [1439-1502] from Siena. As a view of a deserted town the picture belongs to the type of città ideale and probably derives from a wall panelling or piece of furniture. The present author presents a new attribution on the basis of peculiarities of composition and characteristic details such as the diamond-decorated flat ceiling of the loggia seen from below, clouds with cumulus-shaped rising parts, ships in the shape of two cocce and a galley, a cypress in asymmetric location, and the emphasis on the contrast of near and far. According to this, the real creator of the picture is, probably around A. D. 1455, the Florentine Paolo Uccello [1397-1475] who meticulously studied the representation of geometrical bodies in space and of architecture and is explicitly mentioned as a painter of furniture inlays. This interpretation is supported by the structural affinity with Uccello's "The Hunt in the Forest" which is illustrated by a superimposed image of the two pictures.