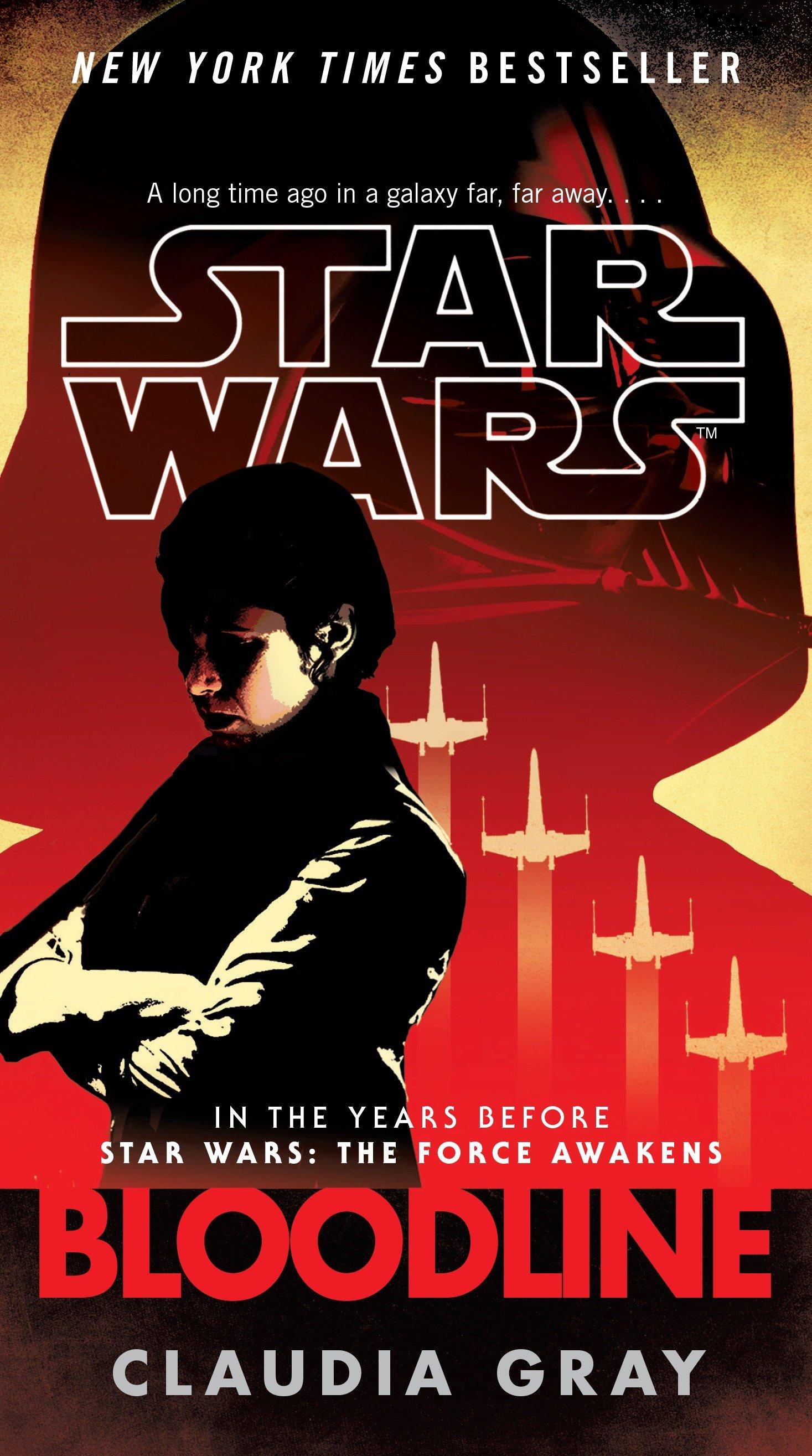 NEW YORK TIMES BESTSELLER • From the author of Star Wars: Lost Stars comes a thrilling novel set in the years before the events of Star Wars: The Force Awakens.

"Unmissable . . . Bloodline's tense politics, vivid new characters, and perfectly characterized Leia make it feel as central to the Star Wars universe as one of the films."-Tordotcom

WITNESS THE BIRTH OF THE RESISTANCE

When the Rebellion defeated the Empire in the skies above Endor, Leia Organa believed it was the beginning to a lasting peace. But after decades of vicious infighting and partisan gridlock in the New Republic Senate, that hope seems like a distant memory.

Now a respected senator, Leia must grapple with the dangers that threaten to cripple the fledgling democracy-from both within and without. Underworld kingpins, treacherous politicians, and Imperial loyalists are sowing chaos in the galaxy. Desperate to take action, senators are calling for the election of a First Senator. It is their hope that this influential post will bring strong leadership to a divided galaxy.

As the daughter of Darth Vader, Leia faces with distrust the prospect of any one person holding such a powerful position-even when supporters suggest Leia herself for the job. But a new enemy may make this path Leia's only option. For at the edges of the galaxy, a mysterious threat is growing. . . .

"[Claudia] Gray paints a much more complete galaxy than we often get to see on the big screen. . . . Knowing that Rian Johnson (writer, director of Star Wars: Episode VIII) had some creative input on the novel provides hope that we haven't seen the last of all of these wonderful characters. . . . Star Wars: Bloodline isn't just a great Star Wars book, or a great Leia book, or a great book; it's a great introduction into the larger world of Star Wars in general."-ComicBookdotcom

"Bloodline is a nonstop page-turner that grabs at heartstrings that you weren't aware of and yanks down on every one of them. The story is loaded with context for The Force Awakens that plants the seeds for The First Order in perfectly haunting ways, and leaves the reader grasping for more details on newly discovered favorite characters."-Inverse