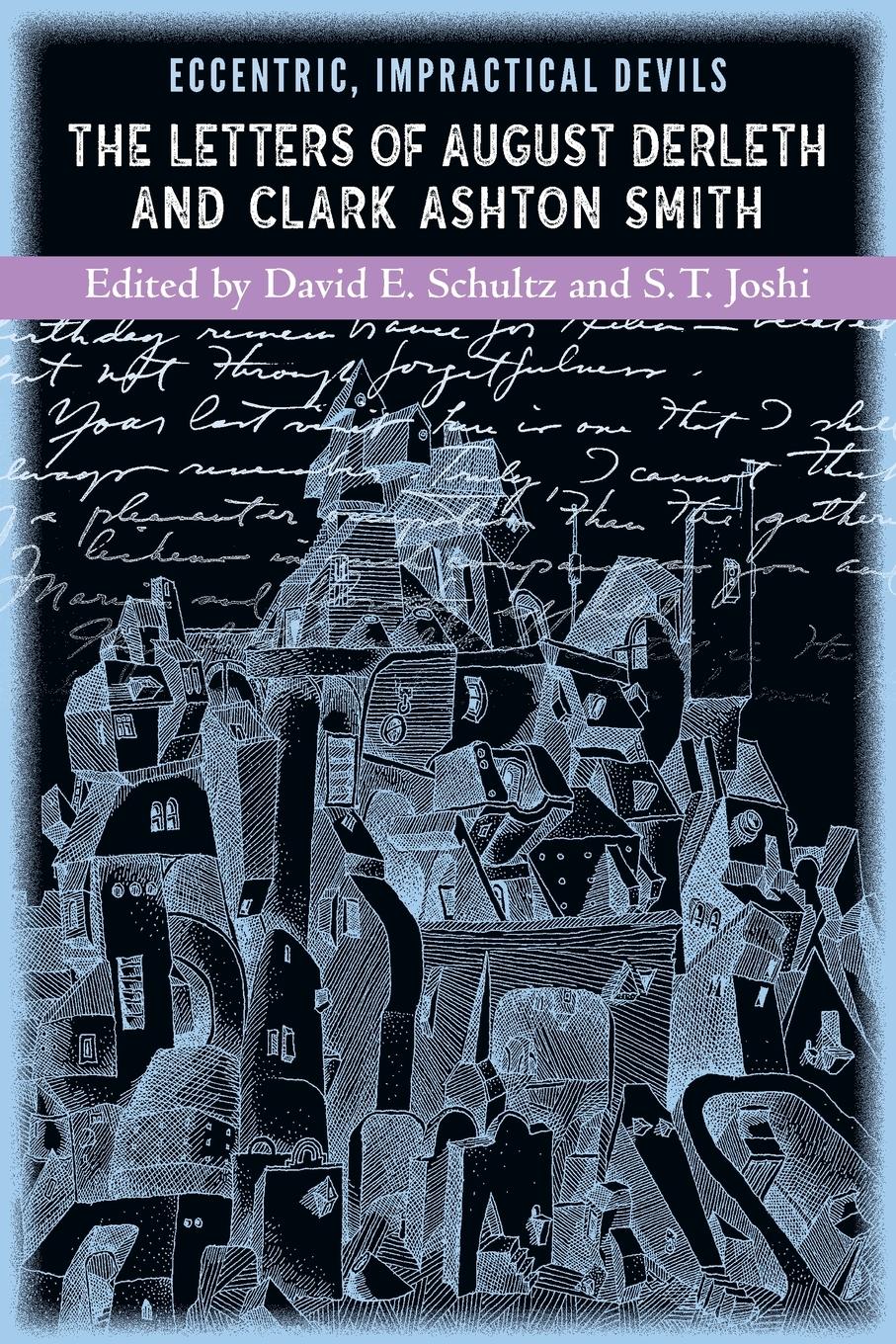 Clark Ashton Smith came in touch with August Derleth in 1930, when, following H. P. Lovecraft's instruction, Smith forwarded to Derleth the manuscript of Lovecraft's tale, "The Whisperer in Darkness." Derleth replied immediately and included without preliminaries several stories of his own. Thus began a correspondence, a friendship, and ultimately a business relationship that extended more than thirty years.

The letters of Clark Ashton Smith and August Derleth afford an intimate glimpse into the lives of two working writers. They offer a rare opportunity to see how Derleth managed his writing and also his growing publishing company, Arkham House, even to the particulars of content selection, royalty payments, and so on. Derleth's concern for Smith's well-being is manifestly evident, as is the commitment of Derleth and Donald Wandrei to publishing Smith's greatest book-even if it meant twenty-two years of enduring patience to do so. For his part, Smith clearly regarded Derleth as a friend, colleague, and financial lifeline. Even if their interests somewhat diverged in their later years, they both cherished each other's association and worked together where they feasibly could. These letters chronicle the heyday and then the demise of Weird Tales and other pulp magazines; the establishment of what long remained the leading small press in the weird fiction field; and many other personal and literary issues that illuminate the minds and personalities of their authors.