Claire Askew: What You Pay For

Claire Askew
What You Pay For
Buch 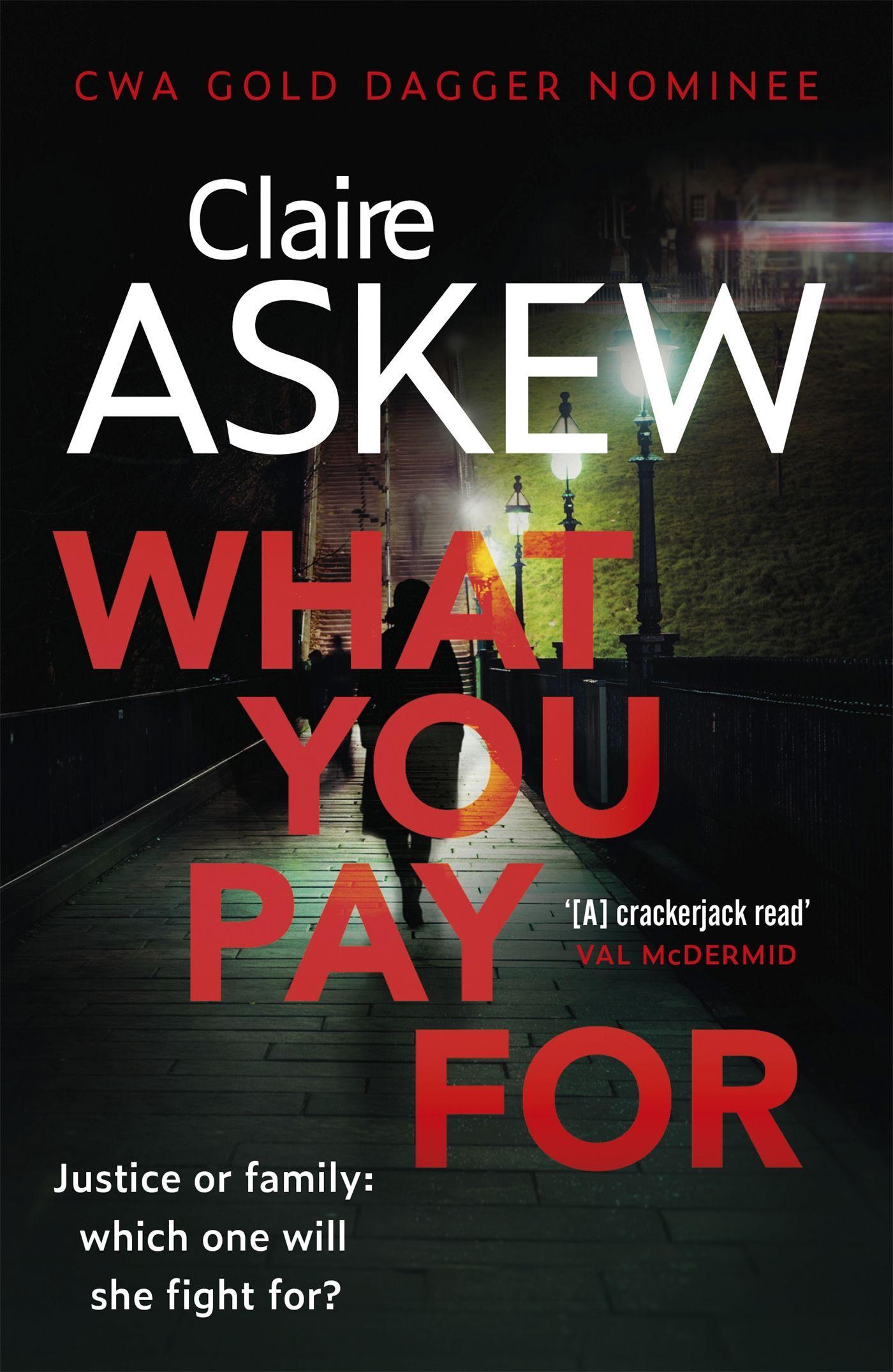 DI Helen Birch faces a terrible choice - family or justice? - in the gripping second novel from the author of All the Hidden Truths

DI Birch joined the police to find her little brother, who walked out of his life one day and was never seen again. She stayed to help others, determined to seek justice where she could.

On the fourteenth anniversary of Charlie's disappearance, Birch takes part in a raid on one of Scotland's most feared criminal organisations. It's a good day's work - a chance to get a dangerous man off the streets.

Two days later, Charlie comes back. It's not a coincidence. When Birch finds out exactly what he's been doing all those years, she faces a terrible choice: save the case, or save her brother. But how can you do the right thing when all the consequences are bad?

As she interrogates Charlie, he tells his story: of how one wrong turn leads to a world in which the normal rules no longer apply, and you do what you must to survive.

From one of the most acclaimed new voices in crime fiction, What You Pay For is a brilliantly tense and moving novel about the terrible disruption caused by violence and the lines people will cross to protect those they love.