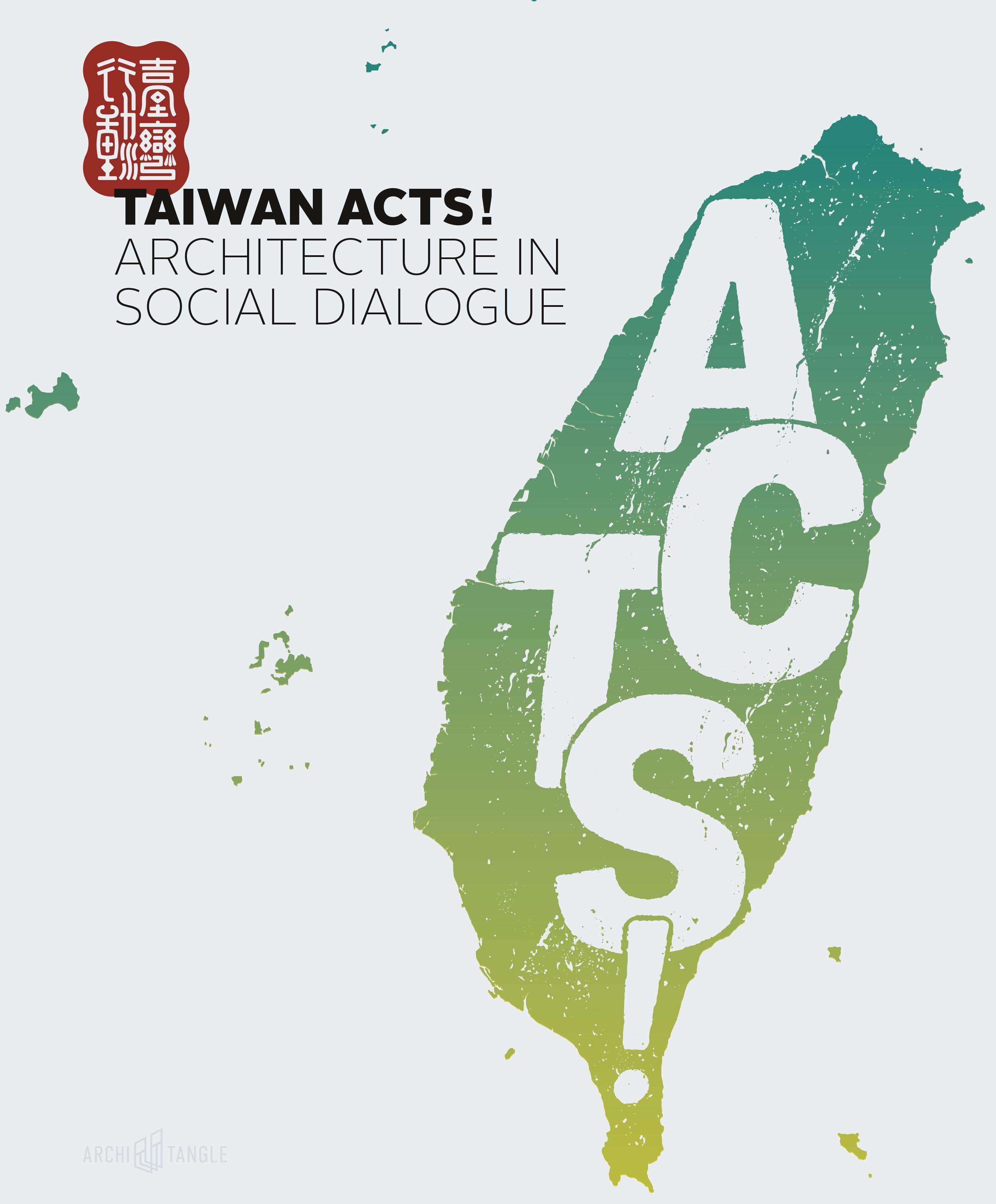 This book is about the contemporary architecture culture in Taiwan. Rather than the dominant trends of building culture in Taiwan, or sensational projects of international 'star architects' in its territory, this book focusses on socially engaged architectural projects of more humble origins. Following the devastating earthquake of September 1999, a number of architectural initiatives in Taiwan have developed a focus on the social role of building in their own country. These include measures to improve the urban structures, but also cultural buildings, infrastructure and housing in many places on the island, as well as varied community development projects.

No publications about this topic exist yet, which makes this book truly unique. Due to the political situation of Taiwan, only little information about these kinds of social activities have tended to leave the country. Currently, in the wake of a rapidly changing political and socioeconomic climate in the country, the ongoing development of innovative public works and complex mixed-use projects have gained traction. Democratic processes and actions for people and communities have become characteristic of modern Taiwan. This book, therefore, talks about the committed culture of building and planning that has emerged from an open social dialogue.

The relevance of these topic is world-wide. This publication is the starting point of a necessary dialogue between Taiwan and the World that promises to be mutually enriching.

Juhani Pallasmaa, Professor of Architecture at Helsinki University of Technology, has been engaged in architectural practice, graphic design and town planning since 1963. Over the past two decades, he has been appointed Associated Professor at the Haile Selassie I University in Addis Ababa (1972-74); Director of the Museum of Finnish Architecture (1978-83); State Artist Professor (1983-88); and a visiting professor at Yale University (1993). He is an Honorary Fellow of the American Institute of Architects and a member of the CICA International Committee of Architectural Critics. He has designed exhibitions on Finnish architecture, planning and the visual arts; contributed to articles and lectures on cultural philosophy; and edited several books and catalogues.