Charlie Harmon: On the Road and Off the Record with Leonard Bernstein

Charlie Harmon, Harold Hal Prince
On the Road and Off the Record with Leonard Bernstein
Buch 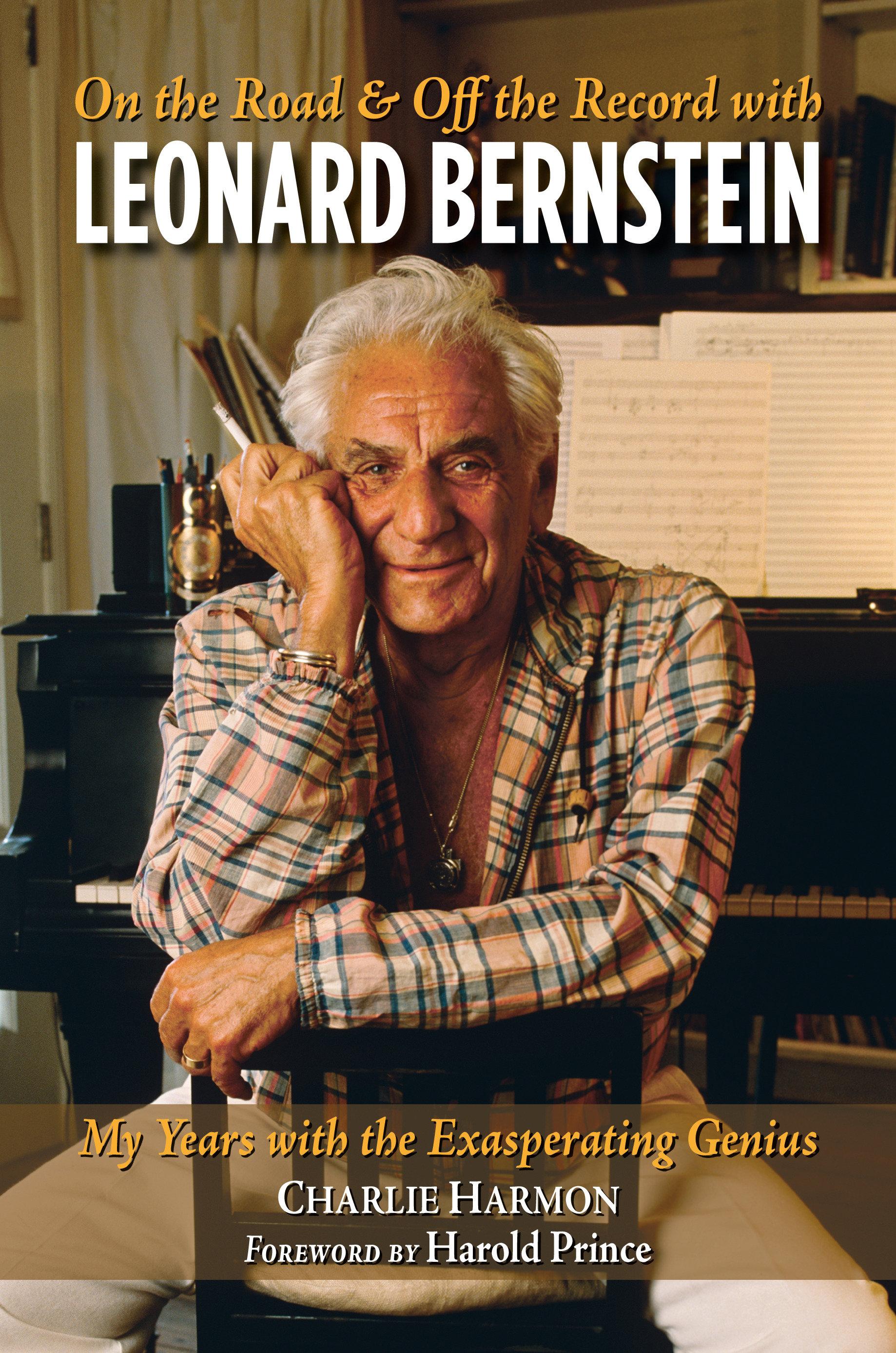 Celebrating Leonard Bernstein's centenary with an intimate and detailed look at the public and private life of the Maestro written by his former assistant. Foreword by Broadway legend Harold Prince.

"An affectionate portrait of an eminent musician who was driven by demons."
-Kirkus Reviews

"Harmon's personable and warm account of what it was like to work for one of the twentieth century's musical giants casts new light on Bernstein and his world."
-Booklist

On the Road is a colorfully written, unforgettably entertaining and unputdownable book, and is available just in time for LB's 100th birthday. Unreservedly recommended.
-Fanfare Magazine

Leonard Bernstein reeked of cheap cologne and obviously hadn't showered, shaved, or slept in a while. Was he drunk to boot? He greeted his new assistant with "What are you drinking?" Yes, he was drunk.

Charlie Harmon was hired to manage the day-to-day parts of Bernstein's life. There was one additional responsibility: make sure Bernstein met the deadline for an opera commission. But things kept getting in the way: the centenary of Igor Stravinsky, intestinal parasites picked up in Mexico, teaching all summer in Los Angeles, a baker's dozen of young men, plus depression, exhaustion, insomnia, and cut-throat games of anagrams. Did the opera get written?

For four years, Charlie saw Bernstein every day, as his social director, gatekeeper, valet, music copyist, and itinerant orchestra librarian. He packed (and unpacked) Bernstein's umpteen pieces of luggage, got the Maestro to his concerts, kept him occupied changing planes in Zurich, Anchorage, Tokyo, or Madrid, and learned how to make small talk with mayors, ambassadors, a chancellor, a queen, and a Hollywood legend or two. How could anyone absorb all those people and places? Because there was music: late-night piano duets, or the Maestro's command to accompany an audition, or, by the way, the greatest orchestras in the world. Charlie did it, and this is what it was like, told for the first time.