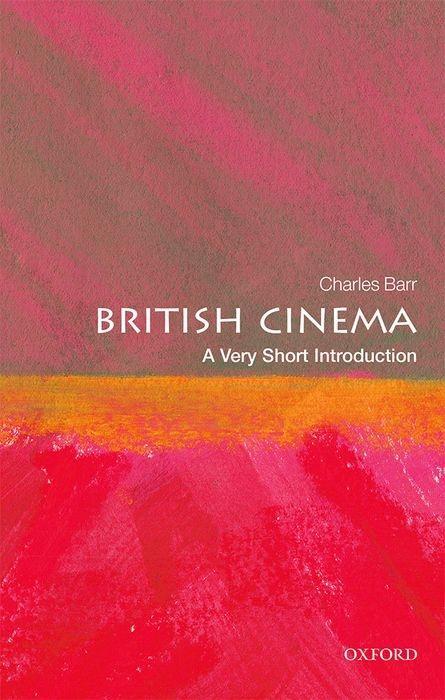 British Cinema: A Very Short Introduction explores the history of cinema in Britain, and considers what has made its films and techniques distinctive, especially in the context of British relations with America. Ranging across the 20th century, Barr's account looks at key British films and filmmakers within this context.