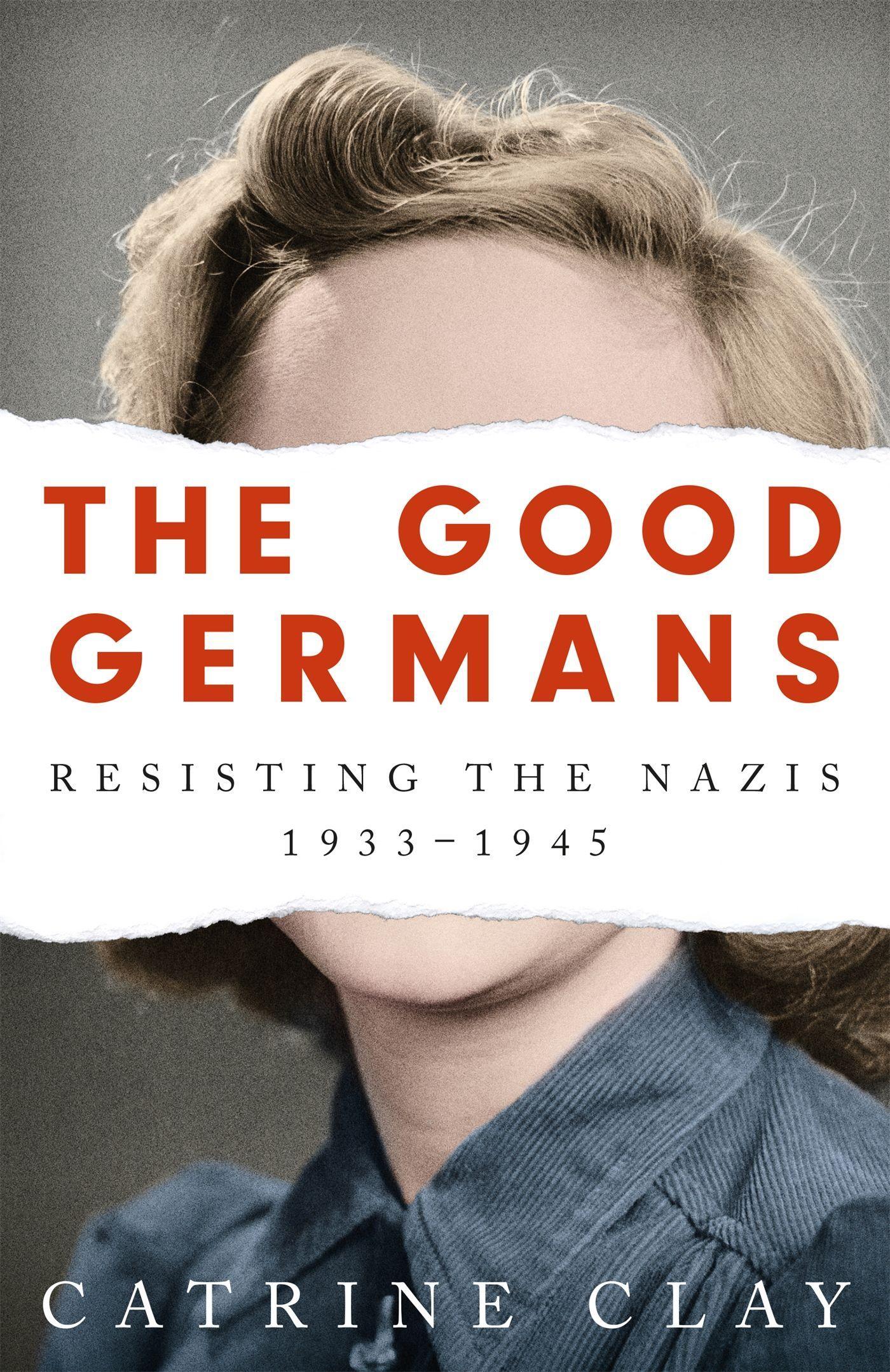 In 1932, Hans Metzger, then a schoolboy of twelve, saw his French teacher, Dr Levy, climb out of a window to remove a swastika flag that had been put up on the turret of the school building. During their French lesson afterwards, someone had scrawled an anti-Semitic slur in chalk across the blackboard. That evening it transpired that the school principal, a suspected Nazi-sympathiser, had suspended Dr Levy 'until further notice'.

In less than a year the Metzger family they hear a radio broadcast declaring Adolf Hitler Chancellor of the Reich.
The concentration camps, the invasions, the carnage on the front-lines - the horrors of Nazism are topics well-explored in Second World War history, but little is known about those who witnessed the rise of Nazism on the ground. How did ordinary Germans themselves experience the rule of Nazism? Catrine Clay recounts the personal stories of those who resisted the Nazis despite the full knowledge that they could be brutally sentenced to indefinite incarceration, torture or outright execution. And yet a remarkable number continued to resist: teachers, lawyers, factory and dock workers, housewives, shopkeepers, church members, trade unionists, army officers, aristocrats, Social Democrats, Socialists and Communists.

This is a story which has never been properly told, because for a long time after the war it was felt there was no such thing as a 'good' German. It is the story of ordinary, decent men and women faced with terrifying events and impossible decisions.