Camilo Caraveo: A New Bio-inspired Optimization Algorithm Based on the Self-defense Mechanism of Plants in Nature 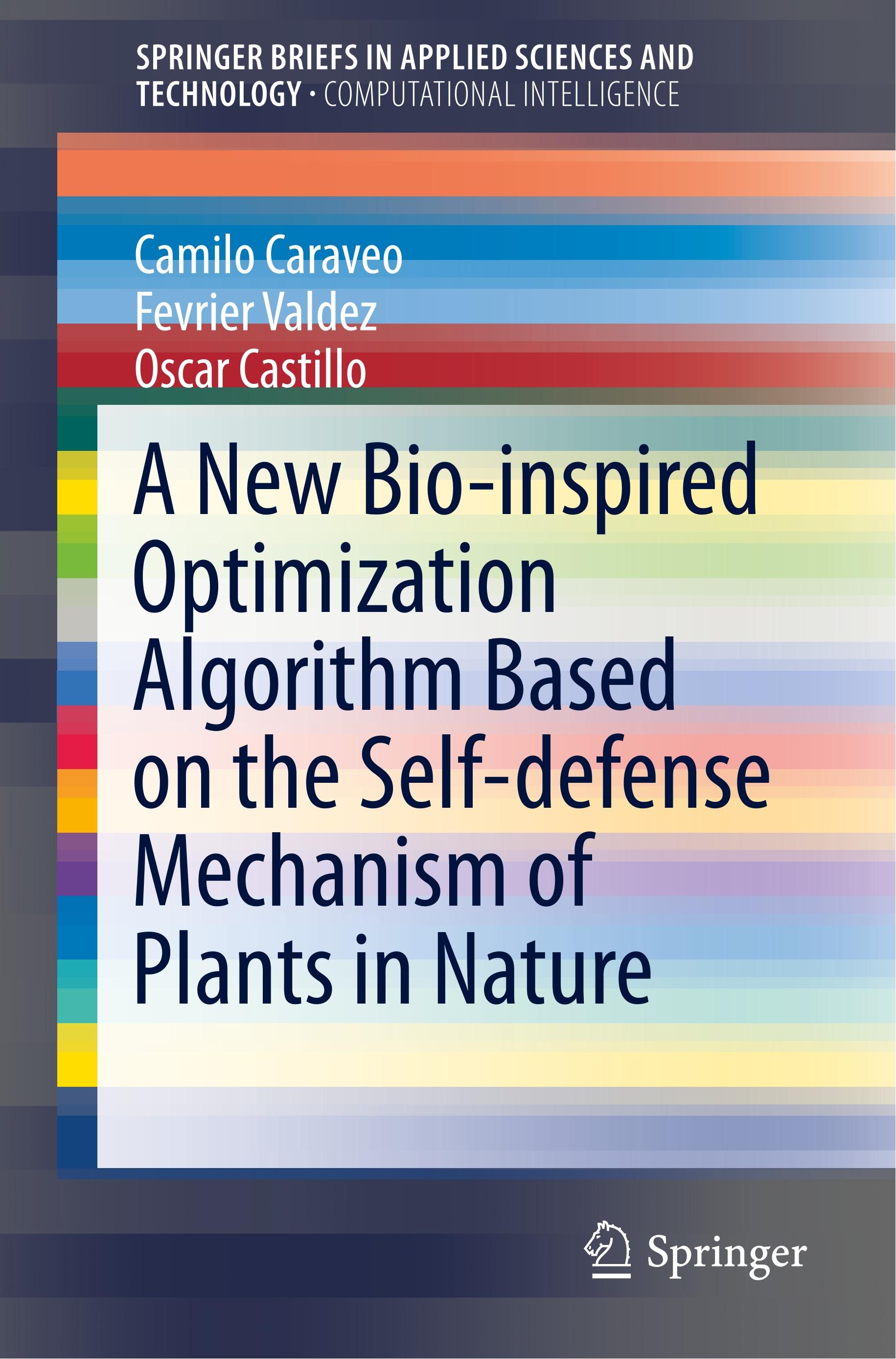 This book presents a new meta-heuristic algorithm, inspired by the self-defense mechanisms of plants in nature. Numerous published works have demonstrated the various self-defense mechanisms (survival strategies) plants use to protect themselves against predatory organisms, such as herbivorous insects. The proposed algorithm is based on the predator-prey mathematical model originally proposed by Lotka and Volterra, consisting of two nonlinear first-order differential equations, which allow the growth of two interacting populations (prey and predator) to be modeled. The proposed meta-heuristic is able to produce excellent results in several sets of benchmark optimization problems. Further, fuzzy logic is used for dynamic parameter adaptation in the algorithm.