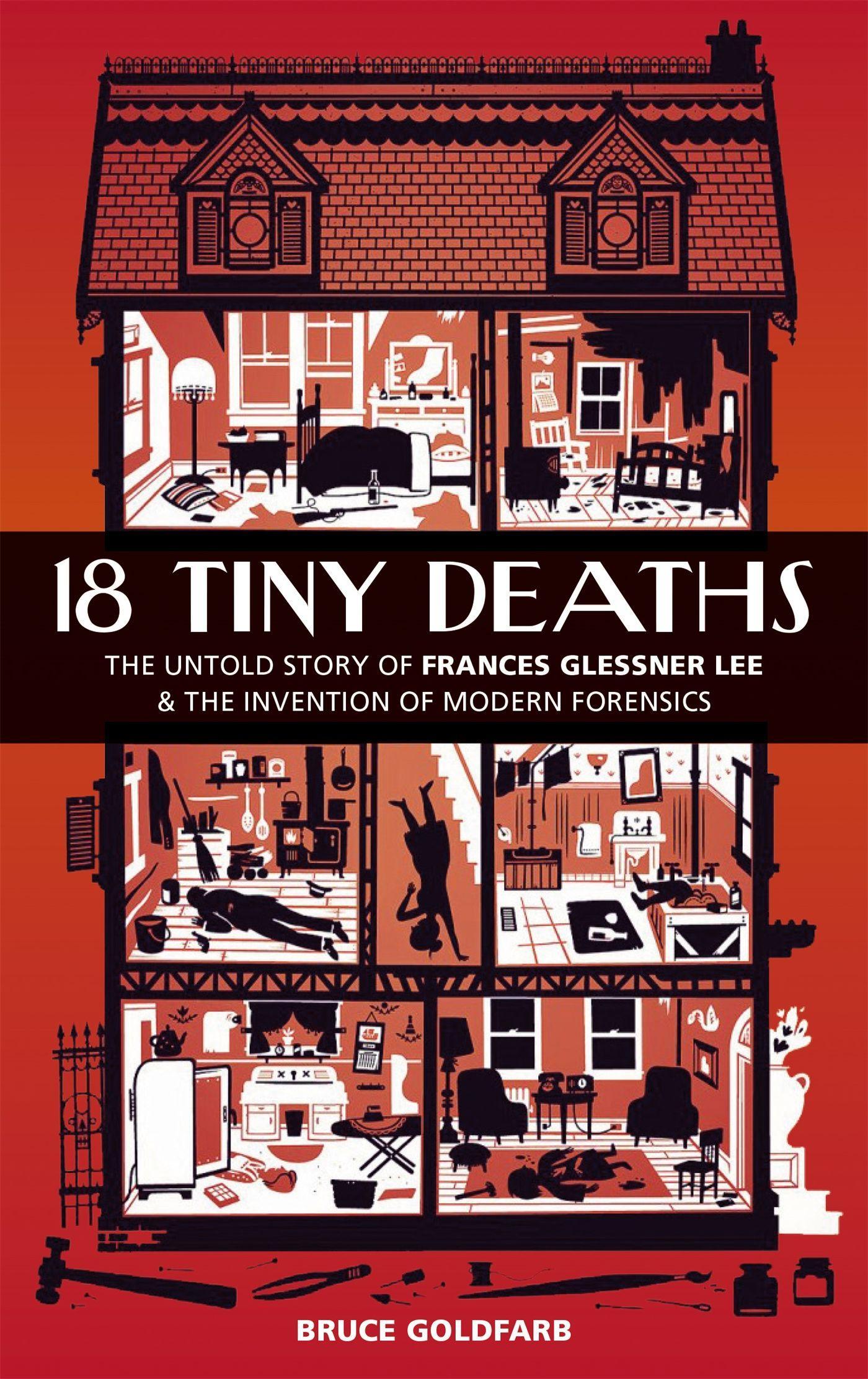 For most of human history, sudden and unexpected deaths of a suspicious nature, when they were investigated at all, were examined by lay persons without any formal training. People often got away with murder. Modern forensic investigation originates with Frances Glessner Lee - a pivotal figure in police science.'

Frances Glessner Lee (1878-1962), born a socialite to a wealthy and influential Chicago family, was never meant to have a career, let alone one steeped in death and depravity. Yet she became the mother of modern forensics and was instrumental in elevating homicide investigation to a scientific discipline.

Frances Glessner Lee learned forensic science under the tutelage of pioneering medical examiner Magrath - he told her about his cases, gave her access to the autopsy room to observe post-mortems and taught her about poisons and patterns of injury. A voracious reader too, Lee acquired and read books on criminology and forensic science - eventually establishing the largest library of legal medicine.

Lee went on to create The Nutshell Studies of Unexplained Death - a series of dollhouse-sized crime scene dioramas depicting the facts of actual cases in exquisitely detailed miniature - and perhaps the thing she is most famous for. Celebrated by artists, miniaturists and scientists the Nutshell Studies are a singularly unusual collection. They were first used as a teaching tool in homicide seminars at Harvard Medical School in the 1930s, and then in 1945 the homicide seminar for police detectives that is the longest-running and still the highest-regarded training of its kind in America. Both of which were established by the pioneering Lee.

In 18 Tiny Deaths, Bruce Goldfarb will weave Lee's remarkable story with the advances in forensics made in her lifetime to tell the tale of the birth of modern forensics.