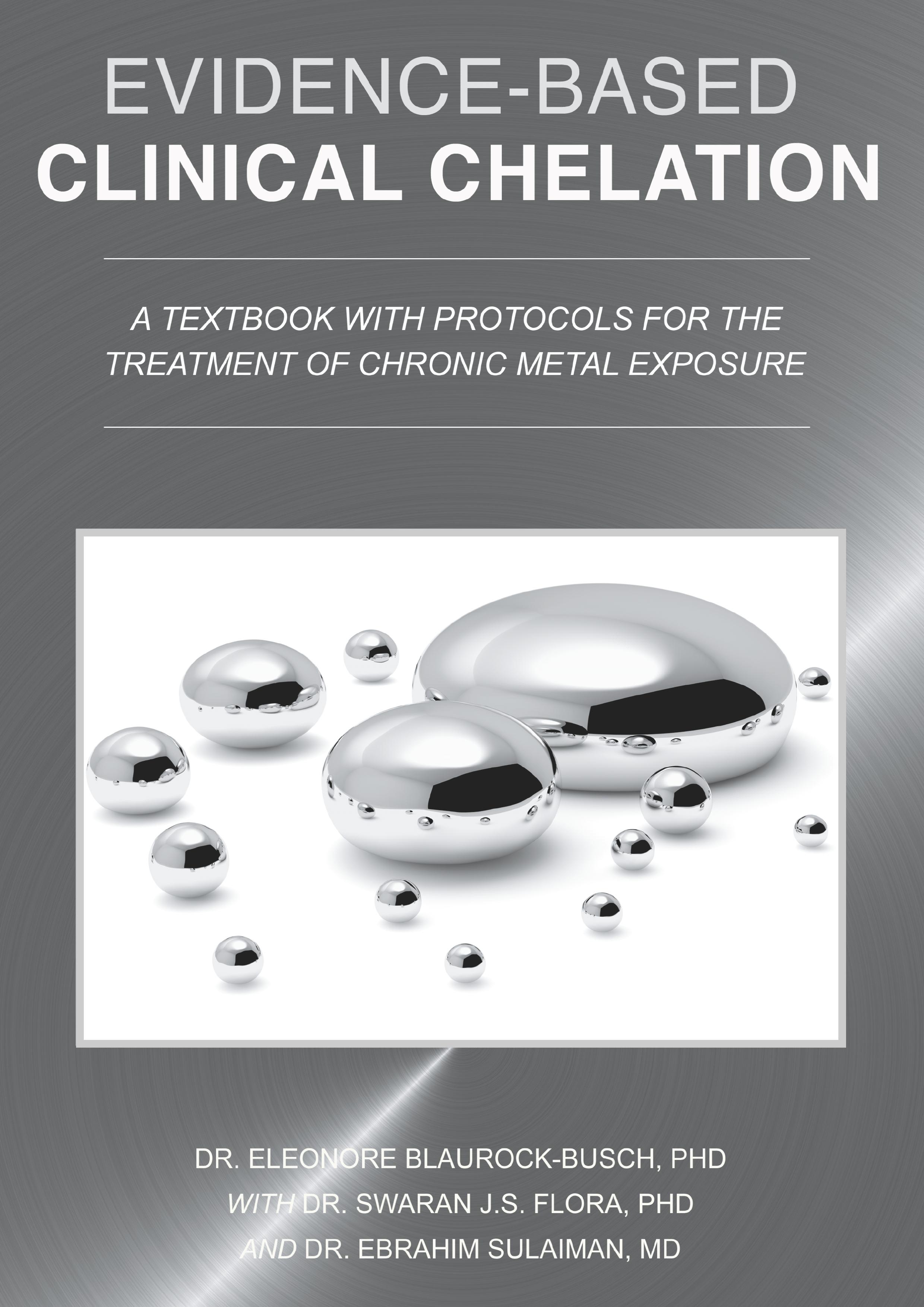 This is an easy-to-read manual about chelation therapy. It contains specific protocols for the treatment of chronic metal overexposure, all of which are evidence-based, aiding the inexperienced and the experienced therapist in selecting the optimal chelating agent for the metal(s) in question. Expert chemists and chelation therapists have contributed invaluable knowledge and experience to this book.
Most importantly, this is not a book promoting personal views or preferences. In fact, the information presents and explains different approaches, and allows the reader to draw his own conclusion. All the protocols listed have been modified for the treatment of chronic metal intoxication, included are oral and intravenous treatment plans. The authors explain in simple terms how a chelating agent¿s bioavailability affects metal binding and how various protocols such as the Cutler Protocol affect the detoxification process, why DMPS binds mercury and which chelators are useful for the detoxification of certain organ system. Also discussed is the importance and effect of treatment pauses.
Diagnostic tests are discussed, and which are useful under certain conditions. Shown are tables comparing the average metal binding ability of the various EDTAs, DMPS, DMSA and other chelating agents. Detailed information explains which chelator binds which metal and why, all of which aids the therapist in finding optimal treatment schedules.
Novel chelating agents are presented such as MIADMSA, a new oral chelator specifically designed for arsenic intoxication, or how natural Pectin may be used an alternative for gadolinium intoxication, which metals are bound by lipoic acid and why a slightly alkaline environment supports metal binding, even preventing the often-feared metal redistribution.
All in all, this evidence-based chelation "cookbook" should be in medical libraries and on the bookshelf of every physician treating environmental disease.