Bernard Gauthiez: The production of Urban Space, Temporality, and Spatiality 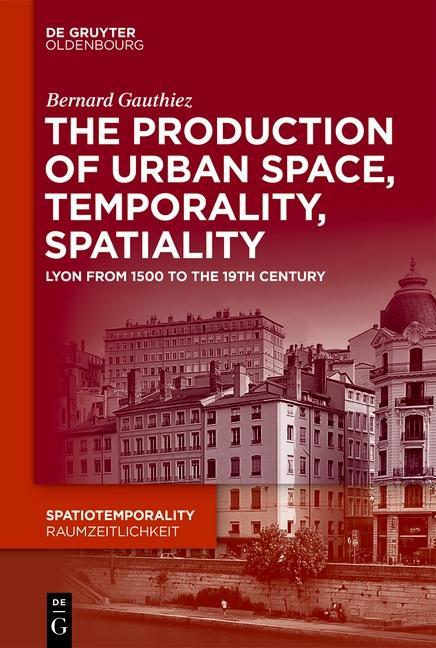 The production of urban space in scarcely studied by scholars in historical and urban studies, the city being still predominantly seen as a frame in which activities and social relationship develop, not a produce in itself. The scope of the book is the comprehension of this production. This implies an adequate conceptualisation of the way urban space can be measured and broken down in units which can be put in relation with social processes and agents. A first part examines the concepts and their implications. The second part deals with the anthropology and typology of architectural production considered in relation to demography. The third part develops on the rhythms of the space production at Lyon from the late 15th century to the 19th. The temporalities and spatialities of the production are determined and examined. The agents of the production are studied all along the period, in parallel to the market aimed at: investors in real estate, tenants, activities. Each phenomenon identified can be described and understood as in the meantime a temporal, spatial and social unit.