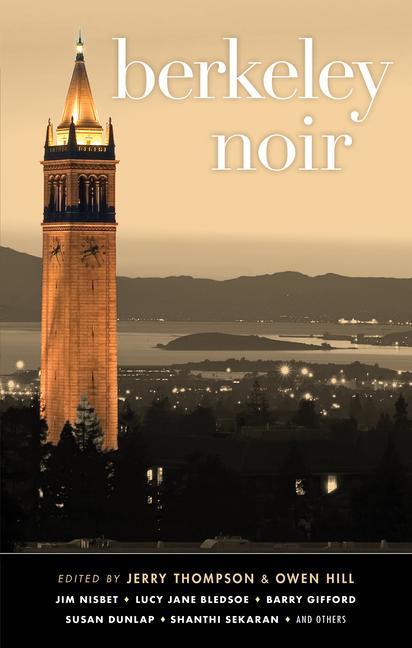 - Our California-based noir anthologies are some of the best-selling in the series. San Francisco Noir is in its 7th printing and Oakland Noir is in a second printing.

- Coeditor Jerry Thompson was instrumental in the success of Oakland Noir and we're confident he'll be just as active promoting Berkeley Noir.

- Both editors have numerous years of experience as booksellers in the Bay Area.

- The anthology includes a brand-new story by Barry Gifford, whose novel Wild at Heart was adapted into the award-winning film of the same name, directed by David Lynch and winner of the Cannes Film Festival's Palme d'Or.

- In addition to numerous indie bookstores in the Bay Area, Berkeley, CA, hosts the annual Bay Area Book Festival in early May.