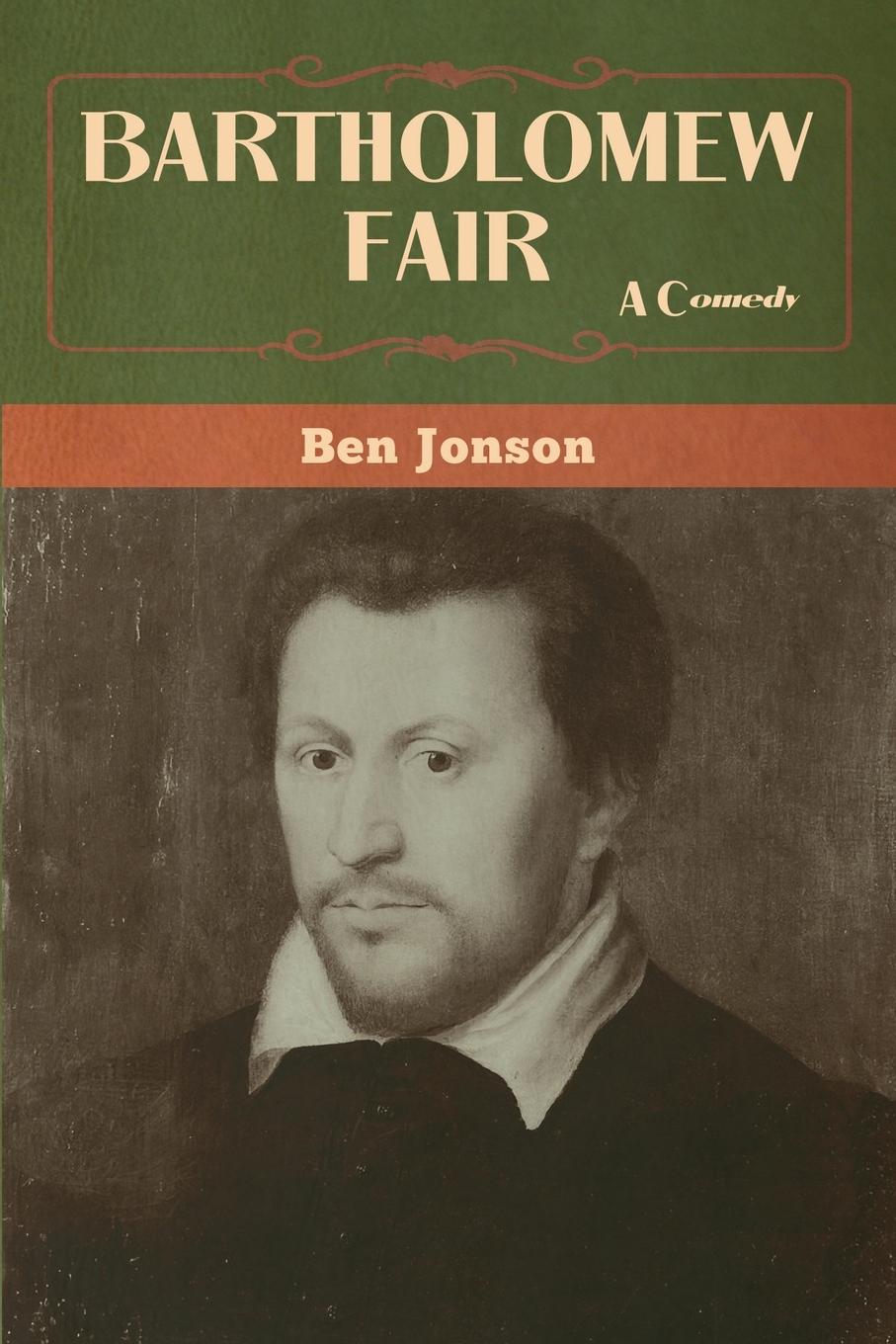 Benjamin Jonson (c. 11 June 1572 - c. 16 August 1637) was an English playwright and poet, whose artistry exerted a lasting impact upon English poetry and stage comedy. He popularised the comedy of humours. He is best known for the satirical plays Every Man in His Humour (1598), Volpone, or The Fox (c. 1606), The Alchemist (1610) and Bartholomew Fair (1614) and for his lyric and epigrammatic poetry. "He is generally regarded as the second most important English dramatist, after William Shakespeare, during the reign of James I."
Jonson was a classically educated, well-read and cultured man of the English Renaissance with an appetite for controversy (personal and political, artistic and intellectual) whose cultural influence was of unparalleled breadth upon the playwrights and the poets of the Jacobean era (1603-1625) and of the Caroline era (1625-1642).
Jonson was a towering literary figure, and his influence was enormous for he has been described as 'One of the most vigorous minds that ever added to the strength of English literature'. Before the English Civil War, the "Tribe of Ben" touted his importance, and during the Restoration Jonson's satirical comedies and his theory and practice of "humour characters" (which are often misunderstood; see William Congreve's letters for clarification) was extremely influential, providing the blueprint for many Restoration comedies. John Aubrey wrote of Jonson in "Brief Lives." By 1700 Jonson's status began to decline. In the Romantic era, Jonson suffered the fate of being unfairly compared and contrasted to Shakespeare, as the taste for Jonson's type of satirical comedy decreased. Jonson was at times greatly appreciated by the Romantics, but overall he was denigrated for not writing in a Shakespearean vein. (wikipedia. org)