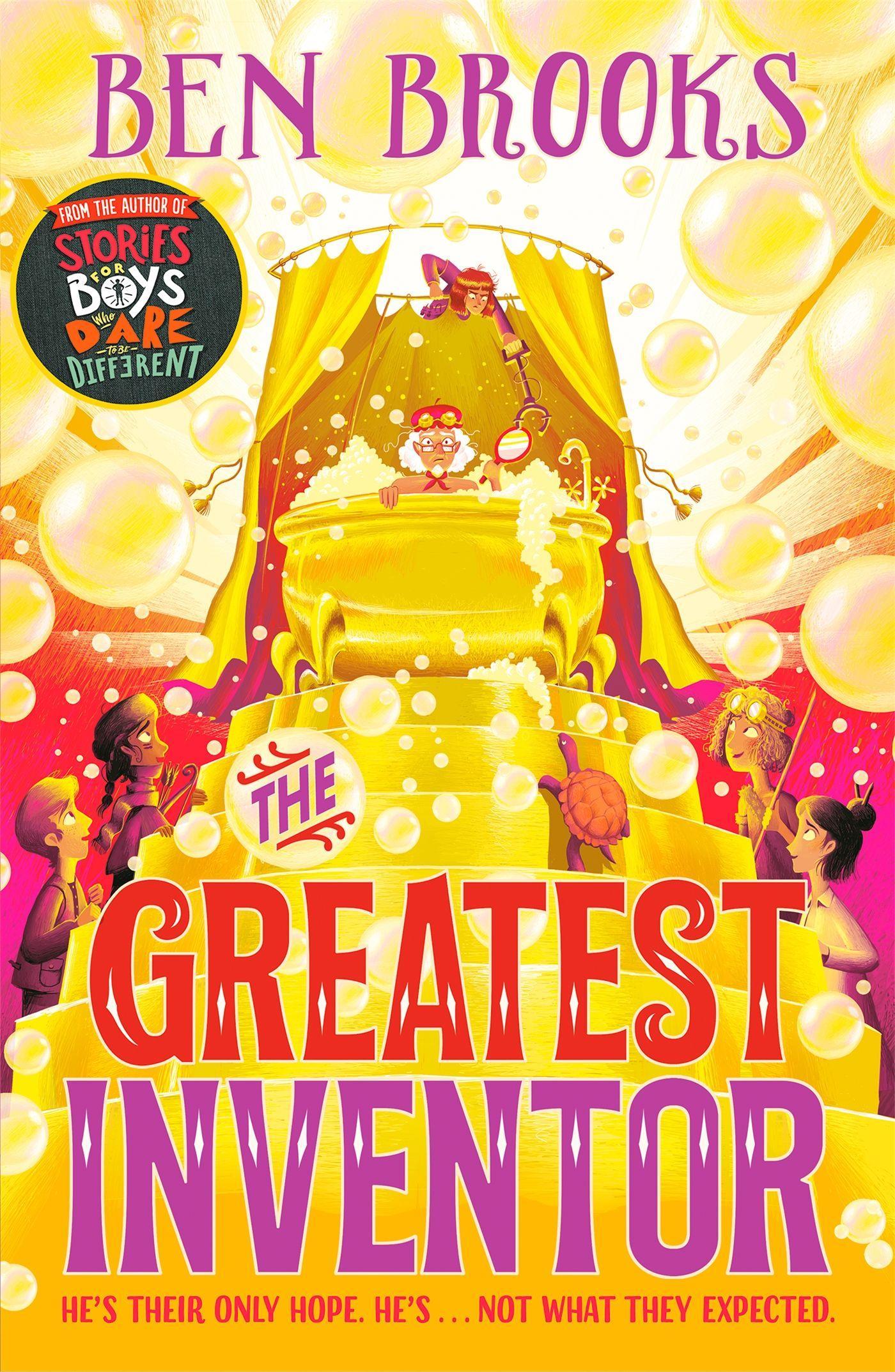 Join the adventure. Break the curse. Find your way home. A magical new adventure from the bestselling author of THE IMPOSSIBLE BOY.

Victor is skeptical when Walter Swizwit comes to the village of Rainwater. He's the latest in a string of inventors passing through, and no one wants to buy his cheap magic tricks. But Walter doesn't take rejection well, and puts a curse on the village.

Only Victor is unaffected and he must leave Rainwater for the first time in his life if he's to find the cure. Victor's path takes him past other villages that Walter has damaged, and he picks up new companions on the way: Elena, handy with bow and arrow, Mo-Lan, a science prodigy, and scaredy-cat Mingus.

It's soon clear that they underestimated Walter's power. Only he has the cure for his magic and he's locked away in his castle a thousand leagues away. But he's not the only inventor out there... If Victor and his friends can get someone more powerful on their side, maybe they can win: find Walter, break the curse and return as heroes.

Ben Brooks
You Don't Have to be Loud
Buch

Ben Brooks
Every Parent Should Read This Book
Buch
EUR 10,37*