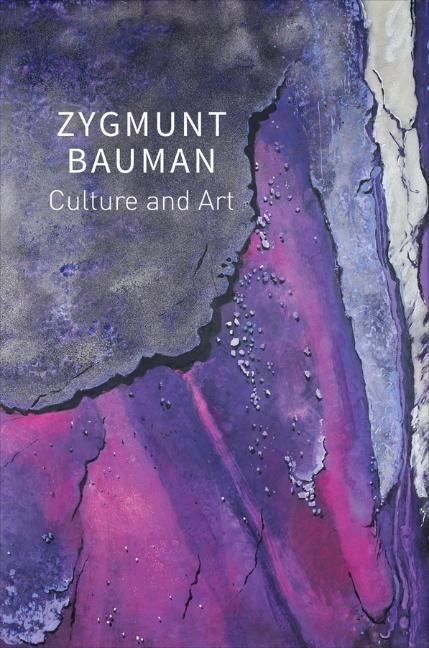 The sociological imagination and the artistic imagination have been historically intertwined, at once reciprocal and conflicting, complementary and tensional. This connection is nowhere more apparent than in the work of Zygmunt Bauman. His conception and practice of sociology were always infused with a literary and artistic sensibility. He wrote extensively on the relationship between sociology and the arts, and especially on sociology and literature; he frequently drew on literary writers in his exploration and elucidation of sociological problems; and he was an avid and passionate consumer and practitioner of art, especially film and photography.

This volume brings together hitherto unknown or rare pieces by Bauman on the themes of culture and art, including previously unpublished material from the Bauman Archive at the University of Leeds. A substantial introduction by the editors provides readers with a lucid guide through this material and develops connections to Bauman's other works.

The first volume in a series of books that will make available the lesser-known writings of one of the most influential social thinkers of our time, Culture and Art will be of interest to students and scholars across the arts, humanities and social sciences, and to a wider readership.