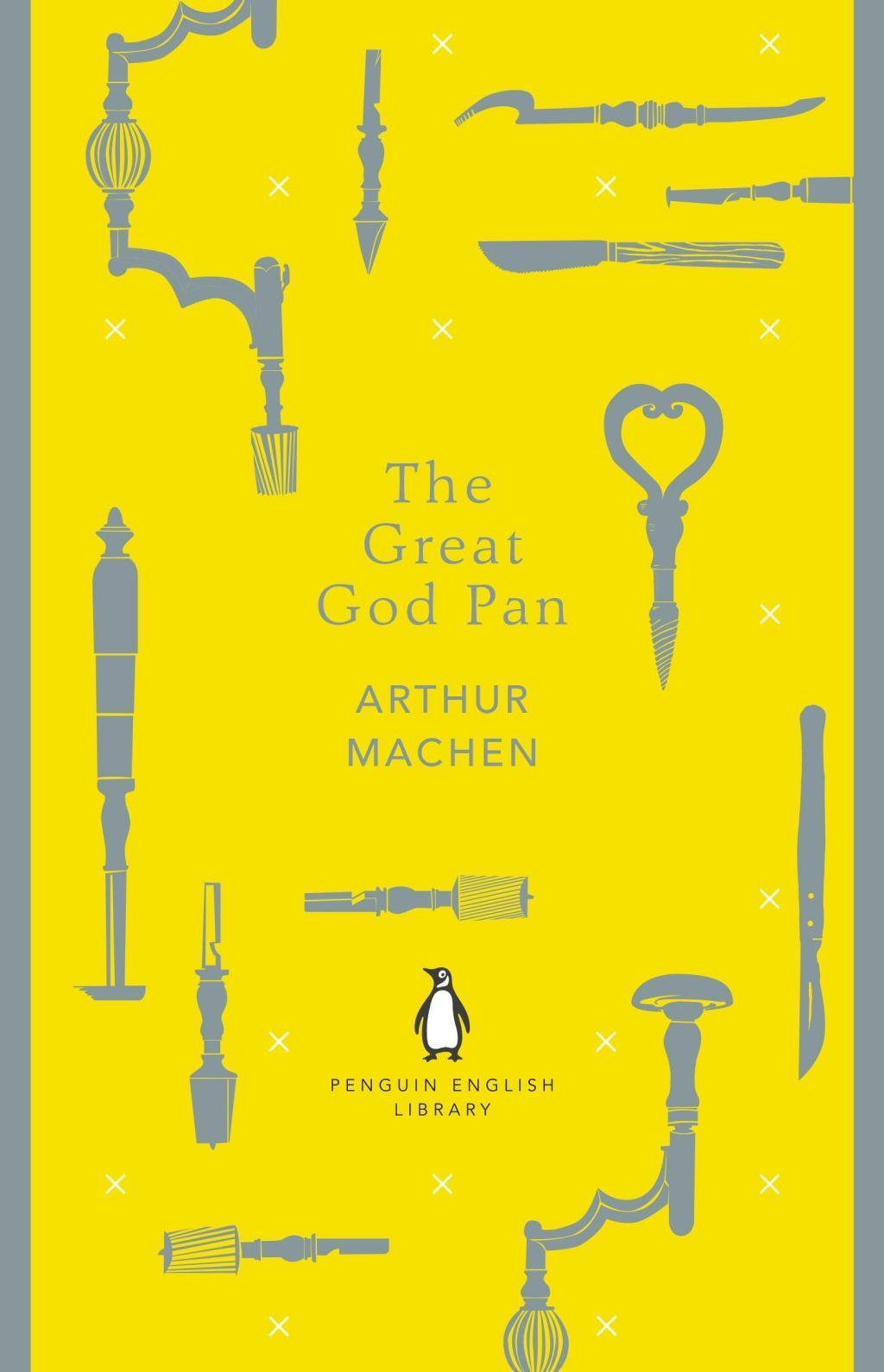 A doctor performs an experiment on a young woman that goes horribly wrong, and a series of increasingly strange events follow: sinister woodland rituals, disappearances, suicides... Viewed as immoral and decadent on first publication in 1894, Machen's weird tale has since established itself as a classic of its genre and has been described by Stephen King as 'one of the best horror stories ever written. Maybe the best in the English language'.